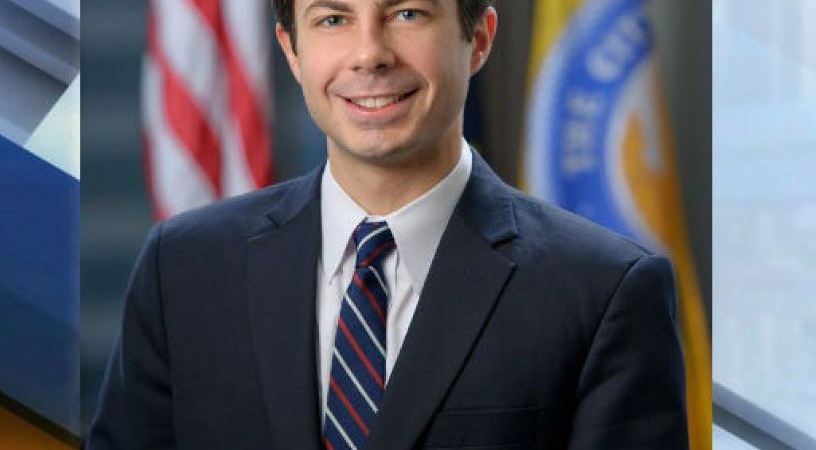 AIM Patriot Laura wanted to leave these questions and notes on a public place about Indiana mayor Pete Buttigieg’s jump into the 2020 race.

.
According to Laura, he “now he claims to be living (currently) a “middle class lifestyle, in a middle class neighborhood, in middle America”. All sorta true, although he makes a salary of $110K/yr and I don’t know what his husband makes but six figures here goes a long way. In an interview about a year and a half ago (I will have to look for it) this is when he claims to have grown up “working class”.”

I have some questions about Mayor Pete:
-is he a CIA asset?

-who is his Dad, Joseph Buttigieg, the Maltese immigrant?

-who is his mom, Jennifer Anne Montgomery?

-who is his husband, Chasten Glezman (now Chasten Buttigieg)?

-why did he choose to go to Harvard instead of going to Notre Dame when he could’ve most likely gotten a huge tuition discount? (It would be very unusual for someone from small town Indiana of “working class” background to go to Harvard, especially when they could go to Notre Dame).

-who funded his Harvard and then Oxford education? How did he get into those schools? Who was his “sponsor”? Kind of like how a Saudi was the backer for Barry’s education, supposedly.

-why did he deploy to Afghanistan during his time being mayor when he was just in the navy reserves? He was gone for I believe 7 months.

-I want to know more about how he admired Bernie Sanders back in 2000 when most people, especially millennials, knew about him. Mayor Pete is literally a month younger than I am so I have perspective on this.

-he worked for John Kerry’s 2004 campaign as well as Jill Long Thompson’s congressional campaign in 2002 (she was part of the Obama administration later).

-of course, he has an autobiography already coming out (even though he’s only 37) next month, just in time for the presidential campaign and to airbrush his past.

-South Bend is notorious for voter/election fraud. Think of it as a mini Chicago or Detroit. Full of corruption. This past 2018 midterm election, there was controversy over 22,000 uncounted ballots in St. Joseph county which overturned 3 races. This was less than Palm County, FL but got zero attention.
-why is the national media saying South Bend is a “model of renewal”? That’s like saying a polished turd is a piece of gold. No, South Bend is what our president calls a Sh$thole. Crime is high, especially violent crime, it’s run down, there is a huge homeless problem. I never go there because it’s not a nice city, never has been even when I was a kid in the 80’s thru 2000’s. Notre Dame is the only reason there is any decent areas near South Bend (like Granger) but even the campus is surrounded by bad neighborhoods.

This city is not anything to brag about. Mayor Pete hasn’t improved anything there. His Lime Bikes just adds bikes to the trash left around the city and his “smart streets” was a waste of taxes.
.

Anyways, this guy is a Trojan horse. He should not be elevated to a national political position, especially not president.

6 thoughts on “Pete Buttigieg’s Checkered Past at a Glance”