The Great Information War, like any other type of war, has its turncoats. Our job as information warriors is to call them out as soon as they show their true colors. TURNCOATS

Earlier this month, we pointed out a Trump tweet regarding Senator Cindy Hyde-Smith. Here is his tweet.

We did our own research on this Senator and discovered that she is not a MAGA candidate. She is hiding out in the Romney- run RNC, posing as a patriot, but voting as a globalist.

Let’s hope that Trump was tweeting his support so we could more closely examine this TURNCOAT.

Now let’s turn to the military veteran with the eye patch Rep. Dan Crenshaw of Texas who won his seat posing as a patriot. He has only been in his position for less than a year and his voting record has already moved down to a C.

He has already cast two important votes over to the globalist side!

Now just in time for the globalist grab-our-gun play after the false flag shootings in El Paso and Dayton, Dan pushes a “conversation” about the Red Flag law.

Rep. Dan Crenshaw (R-TX) is calling for red flag laws and the implementation of the TAPS Act.

Queue up the injured veteran who can never be questioned because he wears an eye patch and claims to be a conservative.

Dan the Turncoat said what you wanted to hear to get elected and now that he is seated in Congress, he does his globalist master’s bidding by nudging Americans to more gun control. Hey, Dan the Turncoat, what do you not understand about the Second Amendment: 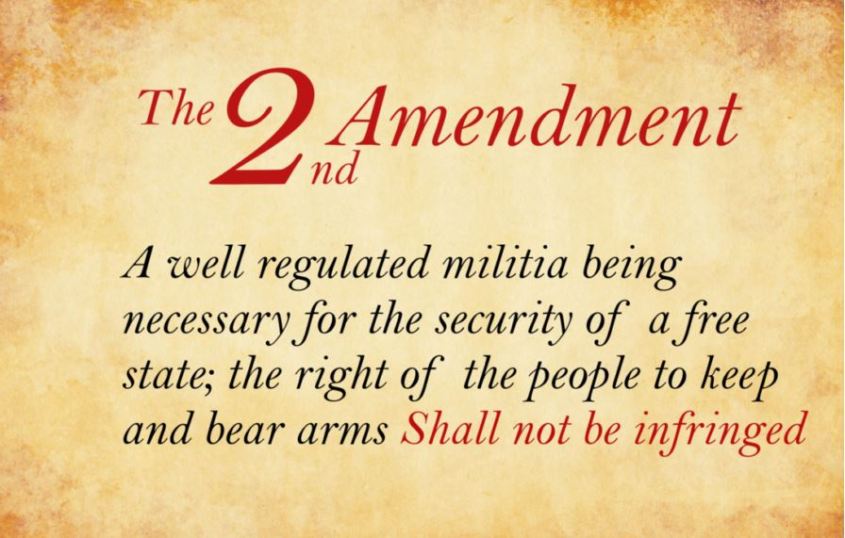 Below is a video of  Dan the Turncoat defending his tweets. He should be working to eliminate the infringement of gun control laws, not nudging us on to more.

SPOILER ALERT: Dan is a globalist, posing as a patriot. He is a rat, not a cat.

As one patriot wrote, questioning Dan’s tweet: “Didn’t you also vote for an increase in H1-B Visas? The Visas that are taking good IT jobs from American workers? You are starting to remind me of someone. Sounded great, didn’t actually do anything”

It’s clear that there has been some confusion about what conservatives would support when it comes to laws that try to better protect our communities. Let’s address this directly. Watch. pic.twitter.com/TRYjPIclEm

Boo hoo. Dan the Turncoat didn’t like the memes folks are creating. So we will have to start a meme collection for him. Send us your best and we will collect them here.

One thought on “Rep. Dan Crenshaw is a Turncoat”