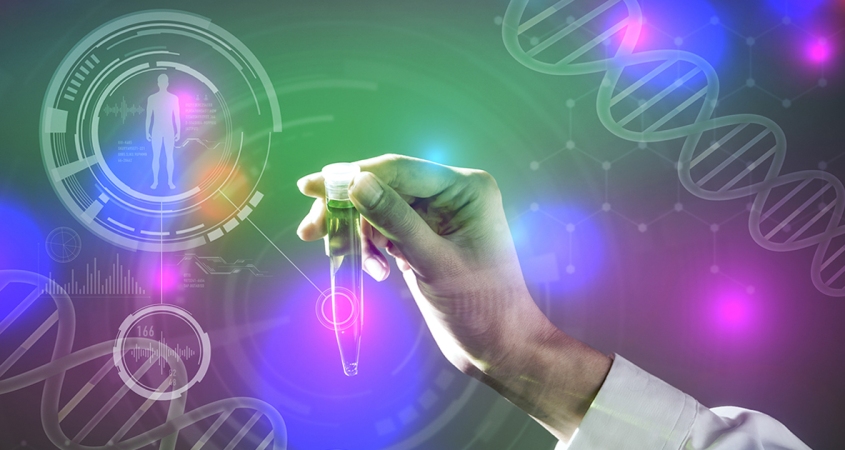 Is globalist money going to bury this cancer cure science (that does not use a vaccine)?

The company holding this patent, Aprea AB, Stockholm went public in the US on Oct. 03, 2019 (Nasdaq: APRE ), and is probably already buried in dirty money supplied by JPMorgan, Morgan Stanley and RBC (Royal Bank of Canada).

For your use to lookup the atoms in the chemical compounds: https://www.ptable.com/ – back to Chemistry class

Inventor who assigned his invention to Aprea AB: 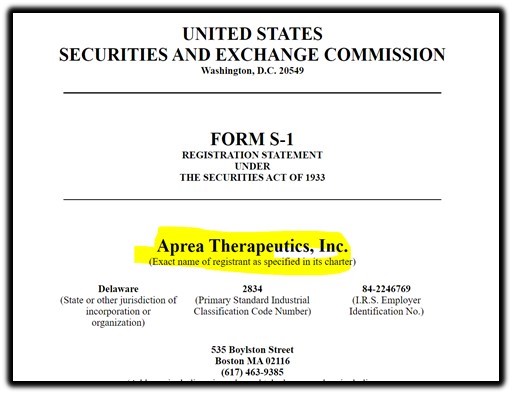 The CDC and NIH (Fauci) stalling tactics with long, drawn out FDA trials should not be permitted

The CDC and NIH (Fauci) stalling tactics with long, drawn out FDA trials should not be permitted

Results of Search in US Patent Collection db for:
“Westman; Jacob”: 13 patents.
Hits 1 through 13 out of 13

8 thoughts on “Cure for Cancer Being Controlled by Anthony Fauci? ”