Jun 3, 2018 12:34:02 PM – Mark Penn “Why are there people from the Clinton Foundation on the Mueller Staff? Why is there an Independent Counsel? To go after people and their families for unrelated offenses…Constitution was set up to prevent this…Stormtrooper tactics almost.” A disgrace!

Jun 3, 2018 08:34:19 AM – ….Paul Manafort came into the campaign very late and was with us for a short period of time (he represented Ronald Reagan, Bob Dole & many others over the years), but we should have been told that Comey and the boys were doing a number on him, and he wouldn’t have been hired!

Jun 3, 2018 08:25:18 AM – As only one of two people left who could become President, why wouldn’t the FBI or Department of “Justice” have told me that they were secretly investigating Paul Manafort (on charges that were 10 years old and had been previously dropped) during my campaign? Should have told me!

Jun 2, 2018 03:57:30 PM – Why is it that the Wall Street Journal, though well meaning, never mentions the unfairness of the Tariffs routinely charged against the U.S. by other countries, or the many Billions of Dollars that the Tariffs we are now charging are, and will be, pouring into U.S. coffers?

You can also access tweet decodes using our app –  ‘American Intelligence Media’ on Apple and Google Play. Once the app is downloaded, look under the Starship icon for the tweet decode link. 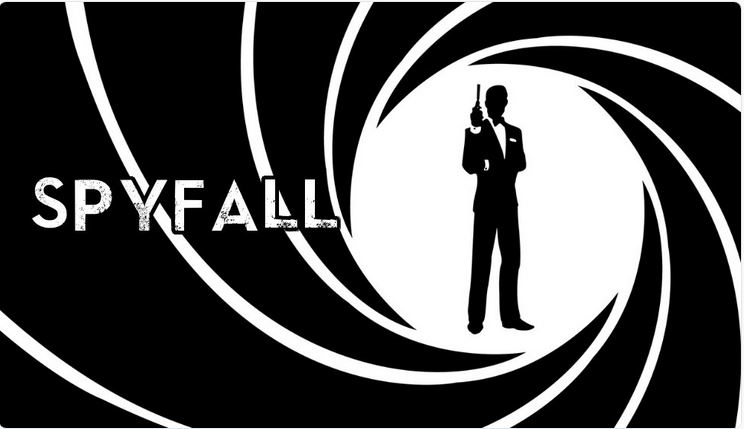 Access the Americans for Innovation Crimeline from this article below:

2 thoughts on “Decoding Trump Tweets Leads Us to the Queen”

Leave a Reply to Our Spirit Cancel reply