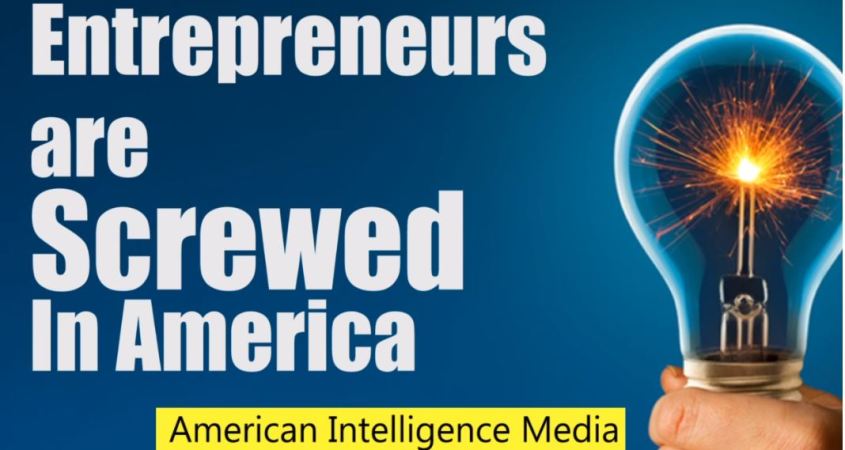 Michael McKibben has been creating this amazing technology of scalability when Mark Zuckerberg was in grade school and Jack Dorsey was playing video games. How does DARPA, IBM Eclipse Foundation, the Highlands Forum, and the Executive Office explain their theft of Leader Technologies’ patent which they have turned into a control and surveil system for the Pilgrims Society?

In this video, Star Trek actor William Shatner calls out an earlier invention of Michael’s, who we have always called “Scotty” McKibben here at the USS Mothership.

To all American inventors and entrepreneurs: The United States Patent and Trademark Office is run by British SERCO. It is there to STEAL the best ideas and patents from American inventors like Mike and divvy up among their globalist pals. Until the Brits and all foreign interests are removed from the USPTO, your patent is NOT SAFE and SECURE.

Here’s the raw file to use on your platform: https://aim4truthblog.files.wordpress.com/2020/03/michael-mckibben-interview-with-william-shatner.mp4

Facebook Unmasked: How the World’s Most Relevant Entrepreneur Was Screwed By Zuckerberg

“Here is a story that the main stream, propaganda, corrupt media has chosen to ignore for over 17 years. We are counting on alternative media Truth Warriors to get this story out wide and far. This is

the story of all time that can set us free from internet imprisonment and censorship. Use the article in full or in part. Create you own article from what we have provided you so that it resonates with your unique audience.

Michael literally built the social media platform upon which we operate most of our digital systems. He designed it to be unlimited, scalable and fierce. He designed it for times like these when we “need all she’s got, Scotty.”

Let’s show this amazing entrepreneur, who has been forgotten, robbed and marginalized by the swamp creatures of the cabal, what we can do in the alt media space to tell his story, using the very technology that was stolen from him and his shareholders, to be ONE BIG VOICE OF RIGHTEOUS INDIGNATION.

Michael McKibben reminds us of another Scottish engineer – Scotty of Star Trek. The fictional character was in charge of the Enterprise engines, taking us “boldly where no man has gone before.” And now we have another Scotsman whose engine was built for travel in the digital realm, ready for this time and this space, to take us into higher realms of freedom and consciousness.”