Betsy and Thomas review the latest press release from the Office of the Director National Intelligence and discuss how Trump’s presidency could go beyond 2024. Just below the audio, we placed the articles that were referenced. 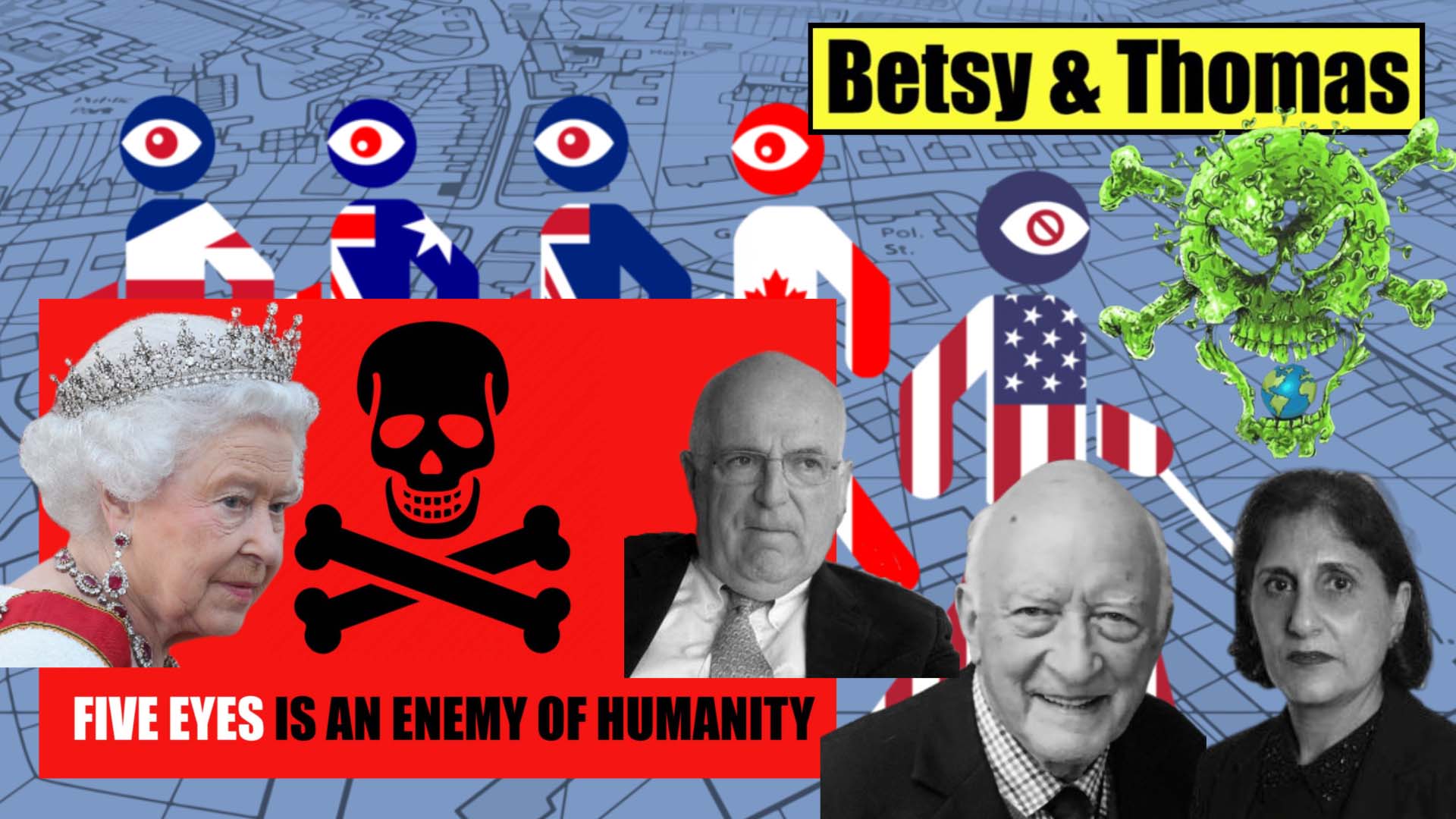 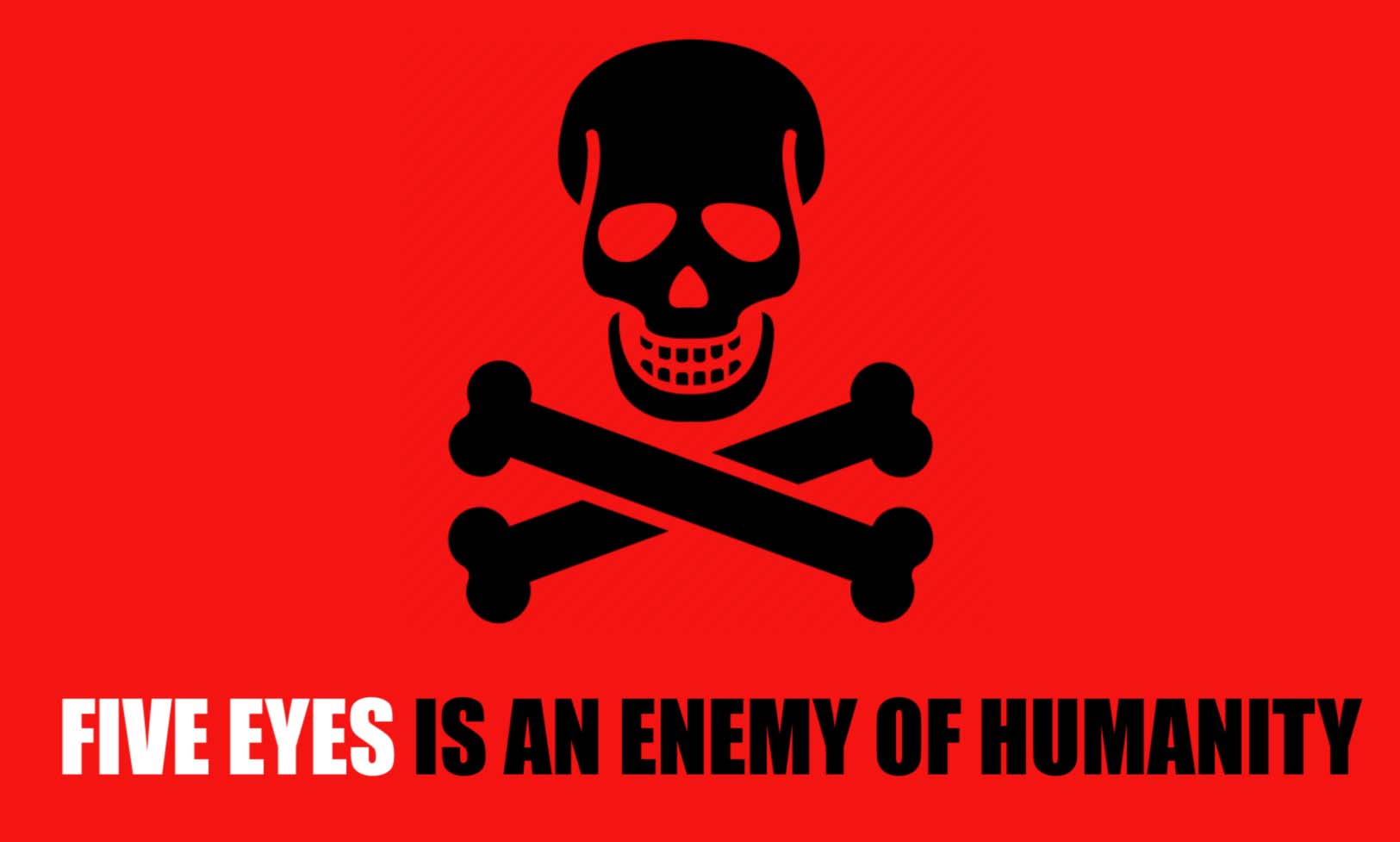 Remember folks, Five Eyes ran the coup operation on Donald J. Trump, beginning with GCHQ Robert Hannigan coming over to America to assist John Brennan to wiretap Trump Towers. . . . When that failed, the UK ‘eye’ (Elizabeth Manningham-Buller) released the Pirbright-created coronavirus on the world, using China and the CCP as its mule. Five Eyes are ‘eyes and ears’ for the British Imperial Empire on the rest of the world. They are not our friends, despite what you have heard about our “special relationship” with the British. The report, headlined above, is PROPAGANDA. 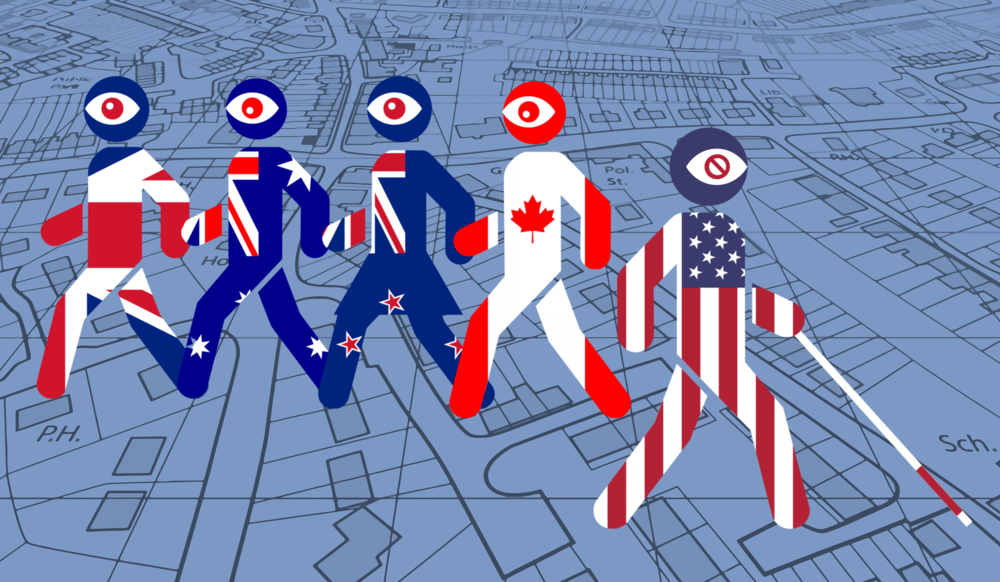 Here come those “17 intelligence agencies” with more bogus reports. Y’all remember this gang of supposedly intelligent officers and staff who brought you breaking reports, like:

….so is it any surprise to read Fox News contributor John Roberts spew more fake news from this group?

Why is John Roberts citing an unnamed source? Fake Fox News! Don’t believe corporate media liars and losers. They are not on Team America.

“A Senior Intelligence Source tells me there is agreement among most of the 17 Intelligence agencies that COVID-19 originated in the Wuhan lab. The source stressed that the release is believed to be a MISTAKE, and was not intentional.” John Roberts, Fox News

Translation: The British Imperial Empire is quaking and shaking as we move closer to ground zero of Coronavirus and the coup. Watch out Queen Lizard! We know that our 17 intelligence agencies are propaganda pushers for the benefit of your spy network called Five Eyes.

We know that the Queen has controlling shares of Pirbright, QinetiQ and SERCO, and that it is these companies that released the patented coronavirus into China.

We demand  R E P A R A T I O N S  from the British Monarch, the Pilgrims Society, and the Privy Council for the financial damage they have done to the American economy. Seize their (British) offshore accounts, sanction them financially, and hold international courts to put  Queen Lizard and her ass-wiping privy entourage on trial for CRIMES AGAINST HUMANITY.

Why is Richard Grenell’s ODNI pushing propaganda, like what we read in the headline link below? Is his office so uninformed that they do not know the British created the Pirbright-patented coronavirus. There is its ORIGIN. The Brits released the bioweapon in China, per orders from Elizabeth Manningham-Buller and Jonathan Richard Symonds. 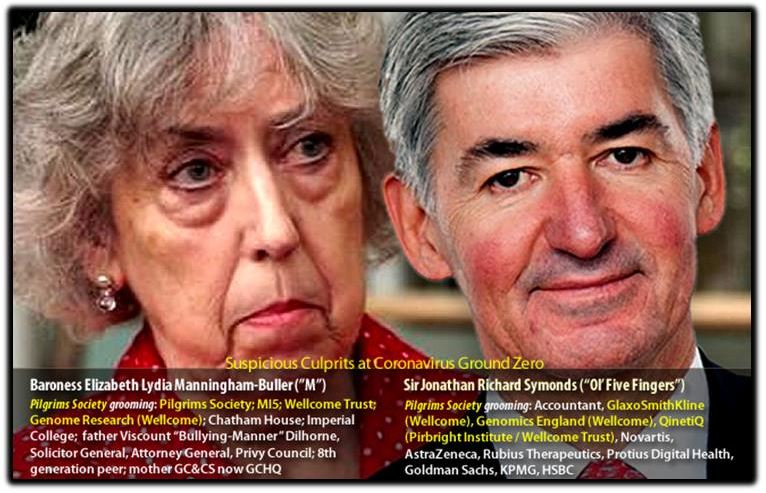 The world knows that Xi Jinping and the CCP are too stupid to know that they are being played by the British Imperial Empire. But we really expected better intelligence from Richard Grenell.

The American people are sick and tired of being lied to by “17 intelligence agencies” and we are in no mood for more propaganda from the ODNI, whatever the reason. The government press release actually wants us to believe that the virus is not man-made or genetically modified. We have ample proof that this is not the case. 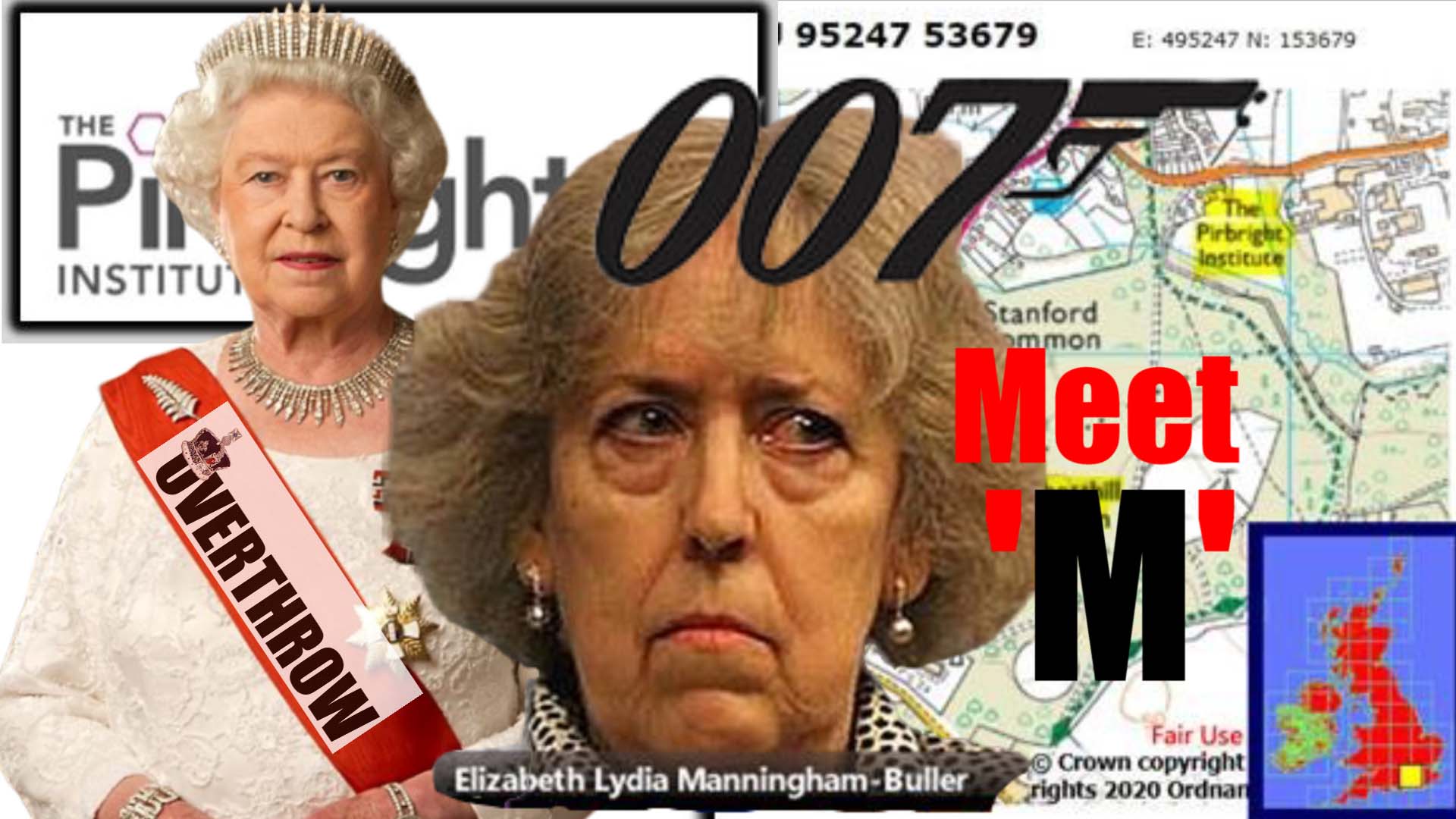