AIM Patriot Tim knew we would like to see this LaRouche article. Confirms our last few reports on the Cambridge Five 2.0 (Sambei, Dearlove, Andrew, Steele, Halper), yet notice that the writer Barbara Boyd does not discuss Arvinder Sambei.

Blind spot or on purpose, Barbara?

British Intelligence And The Coup Against Trump; How Much Will Be Revealed? 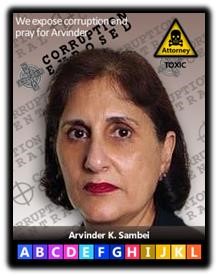 Why didn’t Barbara Boyd connect the dots to Sambei…then it is so easy to see how Bob Mueller was handled by the British to run the coup state-side after Gina Wray, the CIA station chief in London at the time, gave the plan a thumbs up and approved Robert Hannigan’s shenanigans with John Brennan in wiretapping Trump Towers so that Obama could attempt a George Soros regime change right here in America. There’s a name for that, folks: 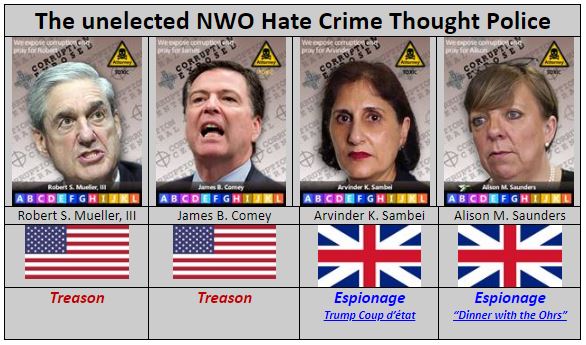 There’s a final solution for traitors. Ask the Lebanese. 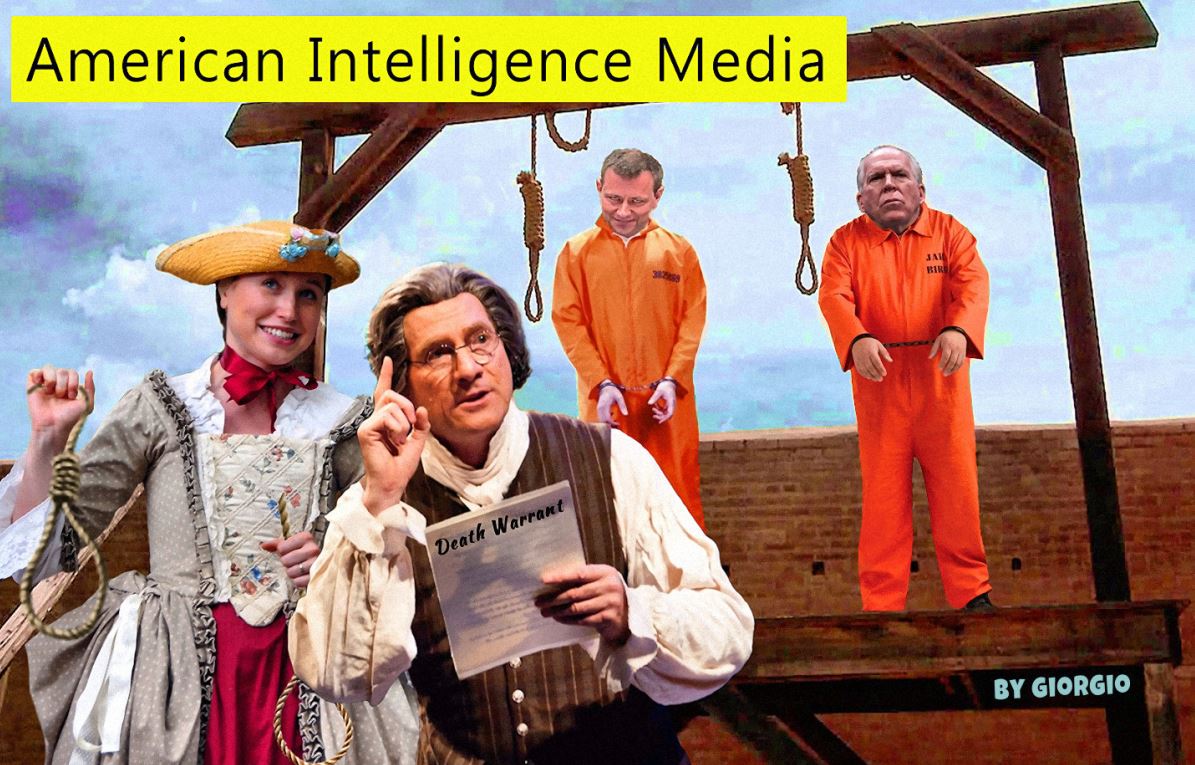 Sambei and Mueller, best buddies since 9-11. Sambei is the Queen’s tranny who has been Mueller’s handler since the 9-11 FBI cover-up operation.

Treason: Who Terrorized Americans and the World on 9-11? 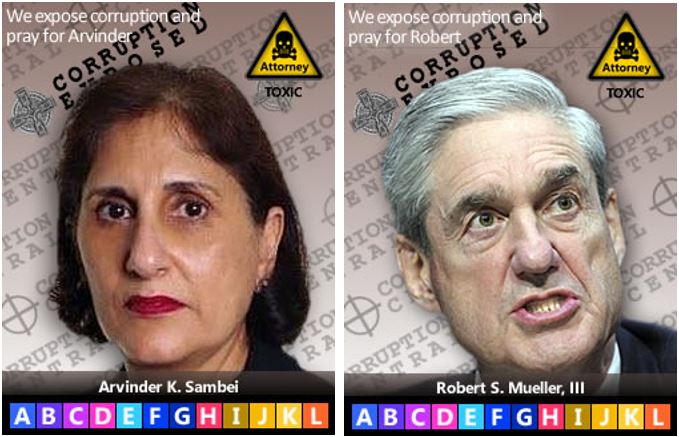 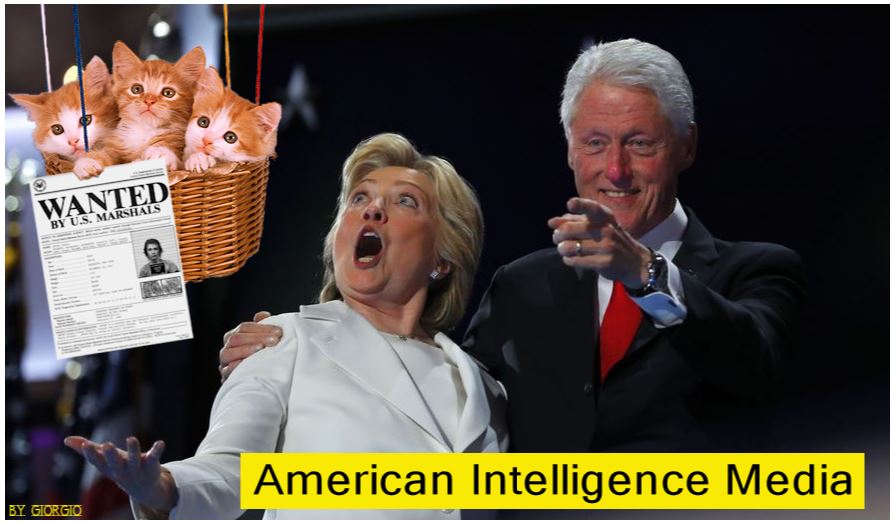 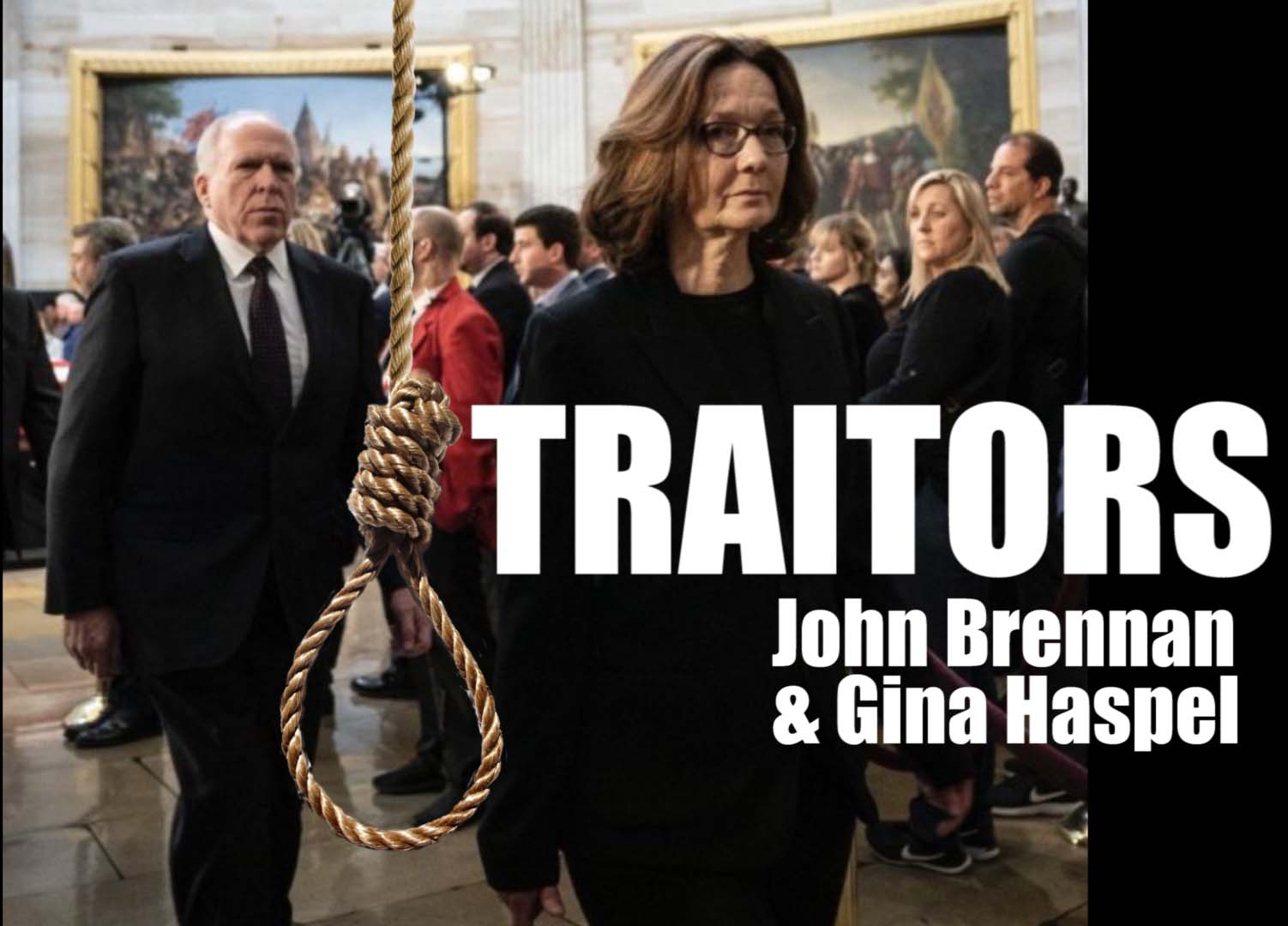