Michael and Douglas come up from the mines and join Tyla for a report on: 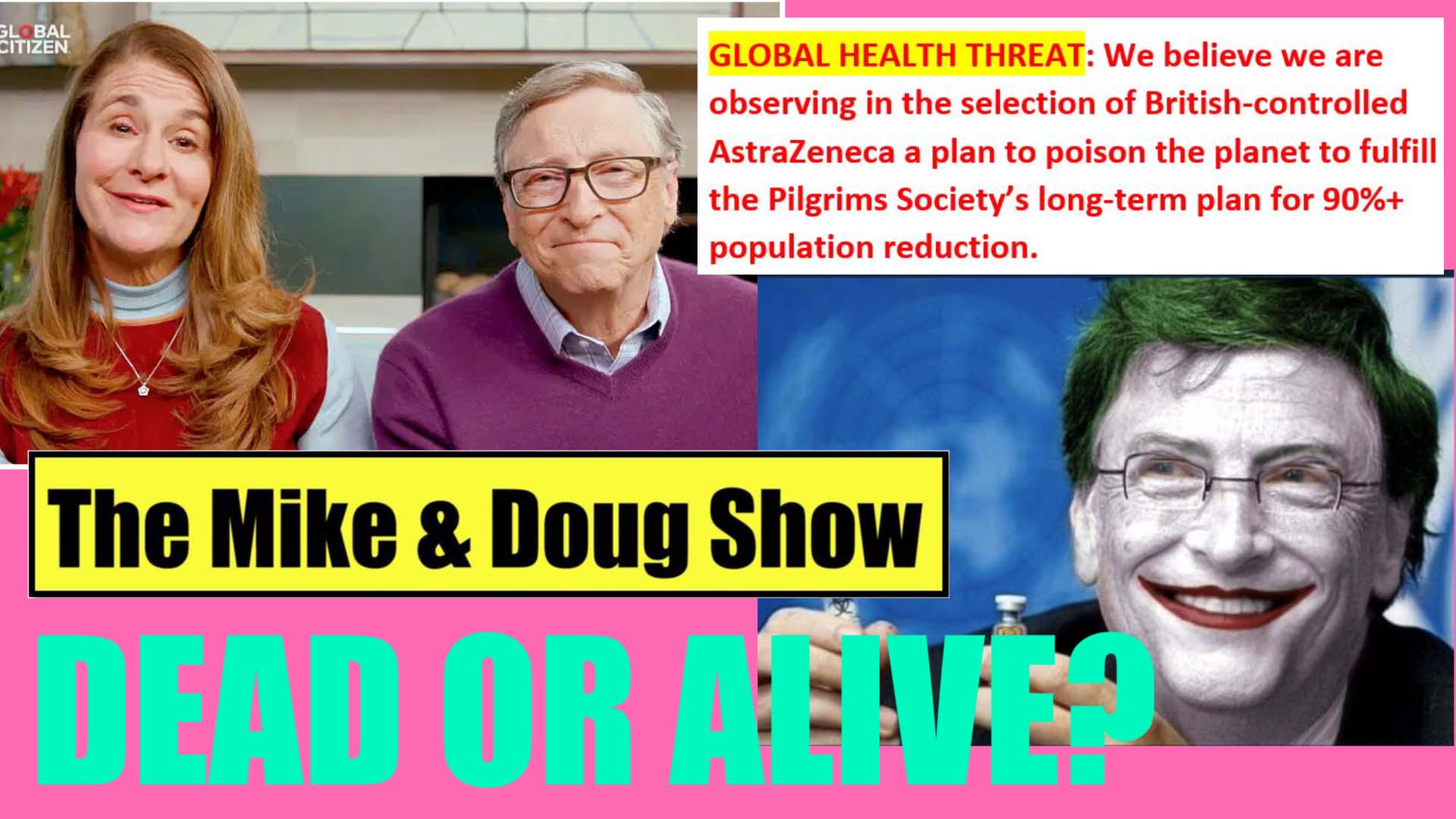 Bill and Melinda Gates Died in 2013 according to Ancestry.com

BRITISH INTERFERENCE IN AMERICAN ELECTIONS RUN AMOK: The former deputy prime minister of Britain, Sir Nick Clegg—now Facebook vice president of communications— admits in a 10-min. BBC radio interview, as a current member of the British Privy Council, and its former Lord President (2011-2015),*  that he is presently interfering in American elections by (1) censoring President Trump’s Facebook comments, and (2) teaming with unelected “security agencies” and Google. He is also a member of the seditious Atlantic Council 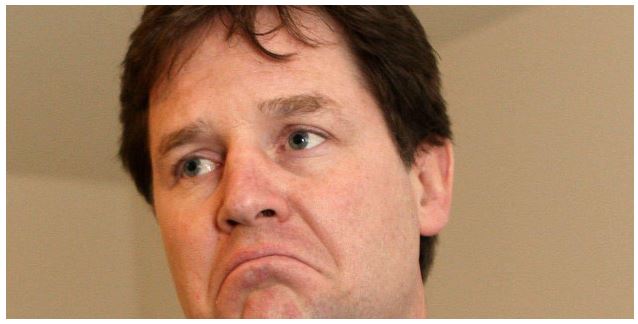 Dripping with arrogant pomposity aside, Sir Nick was totally inconsistent. He said “the Russians did it” in 2016 with only $150K. Then said Facebook hired 35,000 people to fix that $150K problem. Then he said their were no fake account bots in 2016. Hmmm. Then he slipped in that Facebook cooperates with Google and security agencies. Then, he admitted to removing Trump ads. (“decision we took”).

CLEGG’S PUBLIC ADMISSION: The former deputy prime minister of Britain, Lord President of the Privy Council—a non-American–admits he is interfering with American elections.

5 thoughts on “Privy Council on Target to Exterminate Humanity”