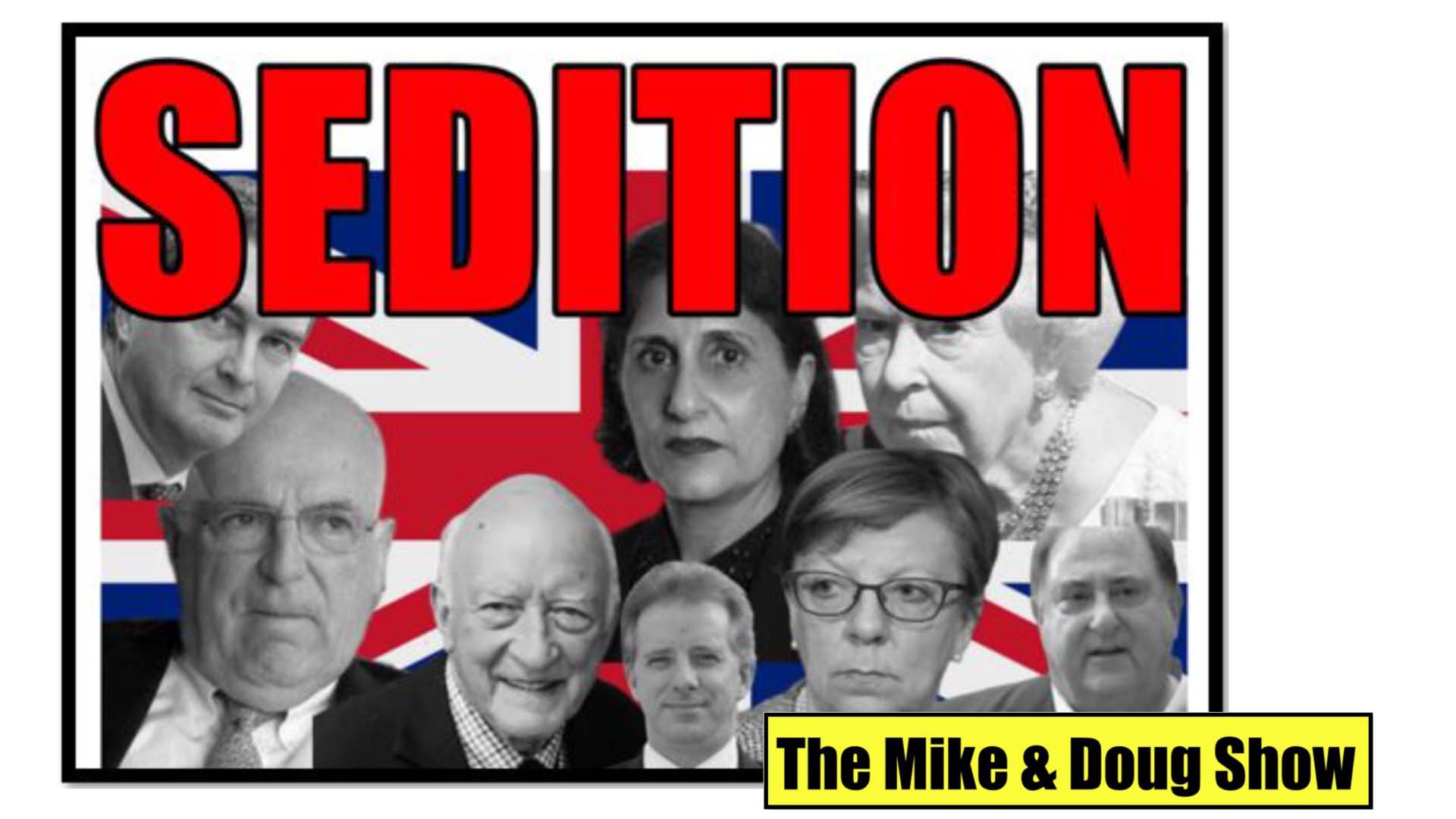 Make sure to read the details under the headline link below. Save this TRUTH HISTORY in your family records so that your children are never indoctrinated by evil British monarchs again.

Demand full disclosure of the war being waged by the British Imperial Empire against humanity. 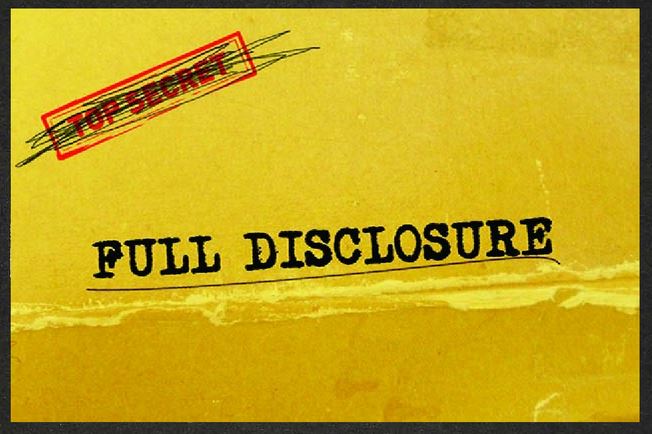 AIM Patriot and investigative sci-tech journalist Ramola D. at The Everyday Concerned Citizen sends us the links below. Get some eyeballs on this, especially our British friends. Features info on Wellcome Trust,WHO, SAGE, GAVI, CEPI, and Imperial College.

Are your eyes wide open…or are you still asleep? Make sure your information network knows about Tavistock programming and how it is used on a mass GLOBAL scale. The British Imperial Empire uses psychology and biology to terrorize the world so that the BATshit Queen and her evil Empire can take over the world. Please note that there are some comments in the video below that may or may not suit your spiritual inclinations. 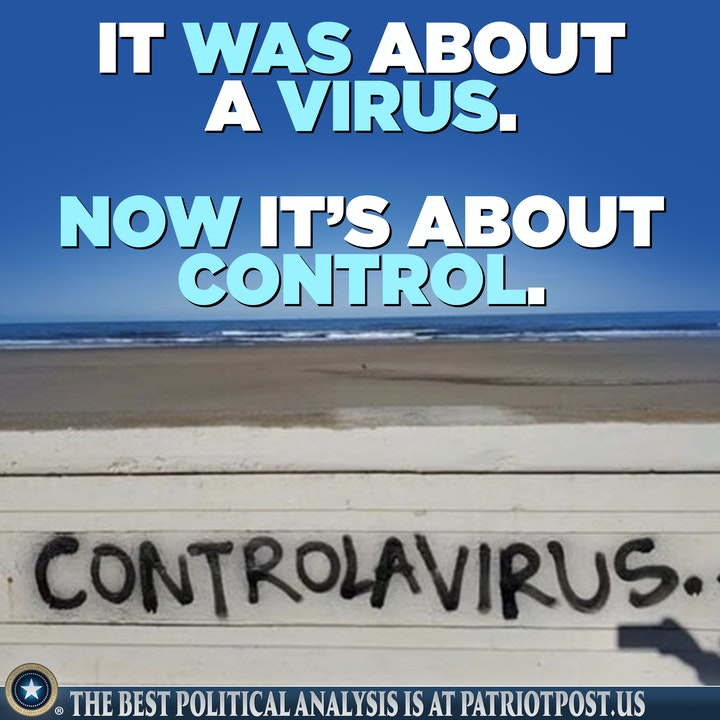 The world is jumping on the Let’s Sue China Train. OK with us. We will watch from the sidelines as it unfolds…but remember that the Queen is playing XI as the fool he is. Once we grab our reparations from China, let’s go after after the royal scum for their wealth. Any other country joining us or will America be the sole benefactors of the wealth of the British Imperial Empire when we strip the Privy Council and the royal trash for their crimes against humanity? 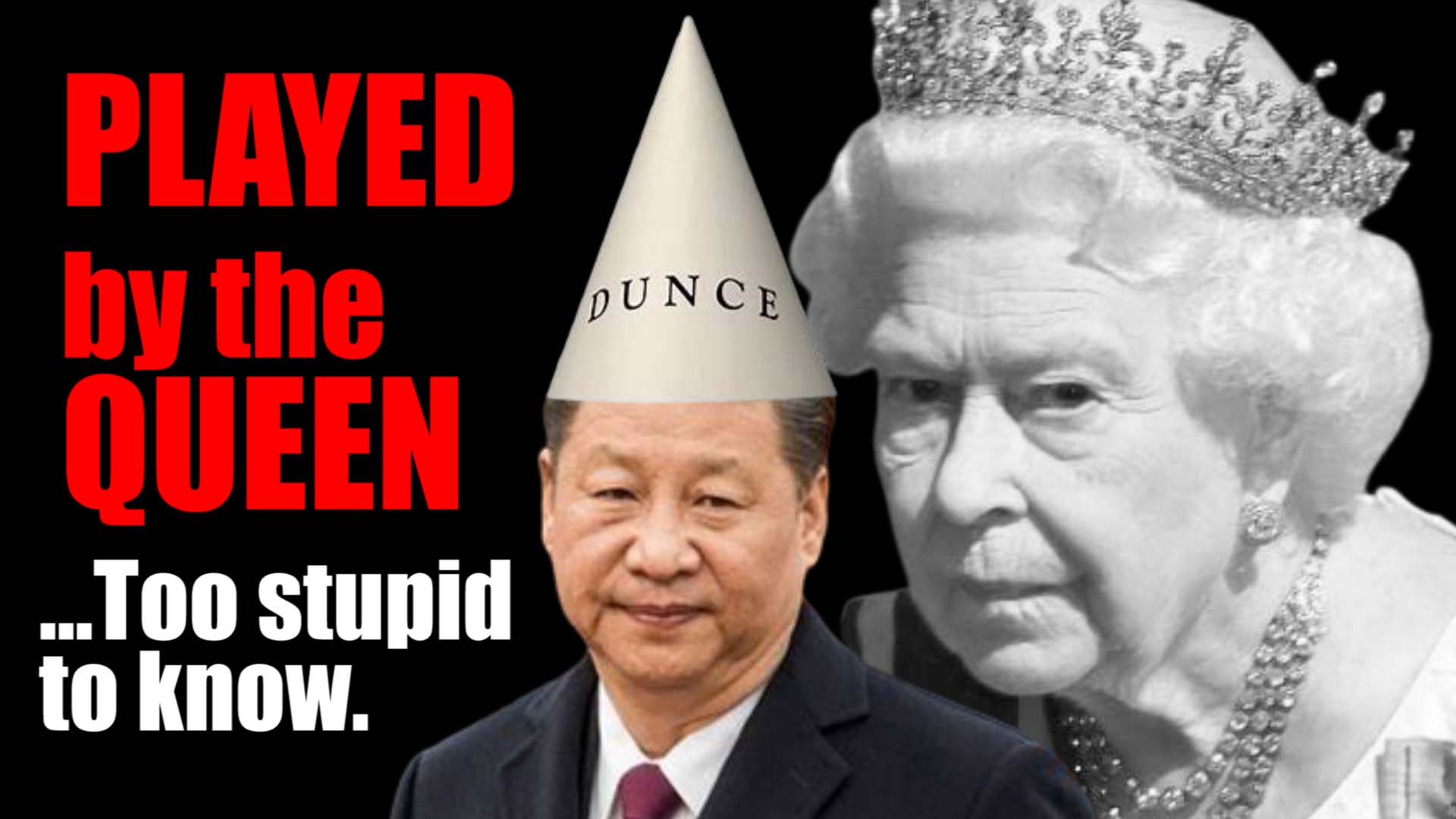 2 thoughts on “British Wage War against the World”