A current insider mailing list for Market Watch financial media was just released by  whistleblower who said the company inadvertently released it from their broadcast emailing mailing system.

These supposed financial experts, and their colleagues, all failed to warn the American public about the Pilgrims Society financial treachery being unleashed by Paul Volcker, Larry Summers, Joe Biden and Barack Obama in the so-called 2008 Bank “Bailout”

See Barack Obama in 2010 dutifully repeating the talking points given him by Volcker and Summers: 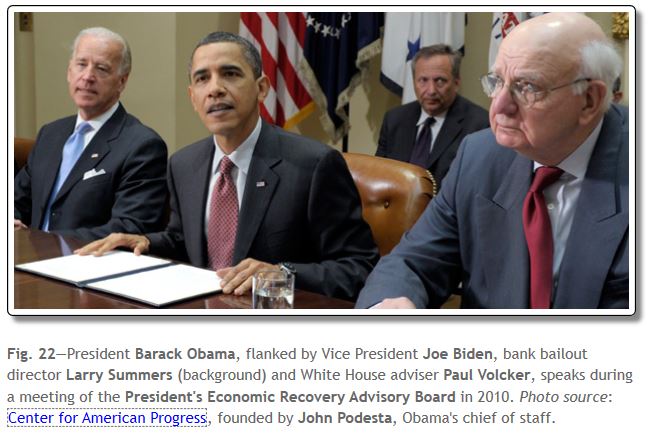 Market Watch is currently owned by News Corp (Rupert Murdoch) under his Dow Jones & Company subsidiary. CBS founded the company with DBC and has a joint venture with British Financial Times, a known co-conspirator of the Anglo-American (British) Pilgrim Society where Henry Kissinger and Paul Volcker (former Fed chairman and chair of Obama’s 2008 bailout advisory group) were vice presidents in 2007-2008.

Patriots are encouraged to send this link (below) to each and every one of these negligent financial “journalists” and “experts” and to demand they start being the Fifth Column watchdogs they are supposed to be according to the U.S. Constitution and Bill of Rights. Also encourage anyone left in the media with a moral conscience to whistle blow, immediately.

Make it known to these financial media people that We the People are mad as hell with their corruption;we’re onto them and their seditious support of the Pilgrims Society global one world government conspiracy, and will not tolerate it any longer.