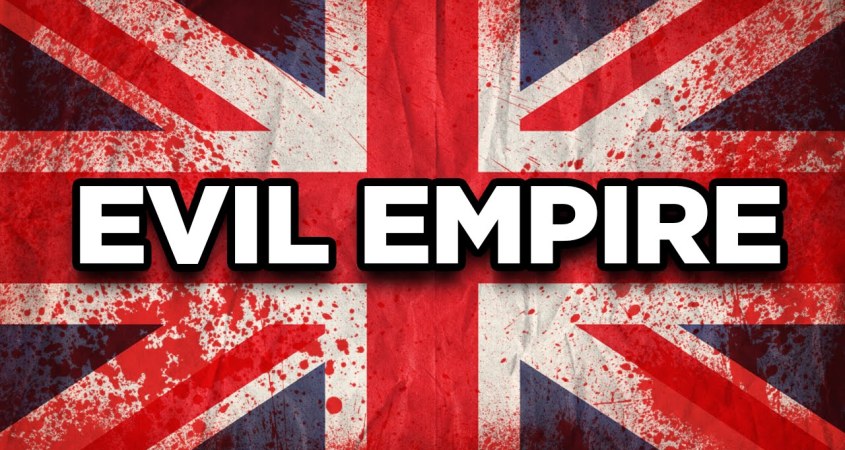 The avalanche of information has been so shocking and rocking over the last few days from you, that I have not been able to even reply, and keep up with everything else too !! Betsy, Thomas, and Michael are a force to be reckoned with, and are some of the most prolific researchers that I have ever seen. You are the best of the best. Before I catch up on some other well deserved replies, I will just say, who would have ever considered that the British Crown et al., and so many of their ilk, would be behind toppling governments? And, it certainly looks to me like they are.
This is what I would conclude that they got caught doing to America, using Christopher Steele,MI6, GCHQ, the Rogue FBI,CIA, and Black Hat part of NSA, and others, against our President in a coup d’ etat against America. I can’t help but wonder if the British Crown et al. has strong connections with Soros and Angela Merkle of Germany, who also want to see America transformed into an enslavement camp, ruled by Globalist Antifa Fascists, a Nazi Police State in America, and Radical Islamic terrorists, serving the masters across the Pond.
.
And, in addition to the Rothschilds, and other Central Bankers, along with various corrupt foundations and other criminal enterprises, it is interesting to find more details about who really has their hands in controlling the FBI, CIA, DOJ, DOD, DHS, USAID, Silicon Valley, etc.,and other parts of the IC, Corporate America, the US Court System, and no doubt extending all the way down to State and Local Law Enforcement.
.
Hmmm. this makes me wonder if the British Crown, the City of London, Sir Geoffrey Pattie, the Queen, and their Hillary/Obama/Brennan/Comey/HSBC ilk might know something about where the money really goes from the US FBI/CIA Heroin, Fentanyl, Cocaine, and other drug sales on the streets of America, and if they might also know something about why the epidemic only spiraled further out of control, no matter how much US taxpayer money was funneled into supposedly stopping the massive drug epidemic.
.
Maybe the British Crown was getting a very large cut too, in addition to corrupt bad actors like Black Hat US FBI/CIA/DEA/DHS et al. handlers ,US Judges, US DA’s, Local and State politicians, Law Enforcement et al. Maybe everyone had to get their cut, and there were maybe a lot of everyone’s. Where did the US taxpayer money really go, and who was overseeing and verifying how it was really being used?
.
Wait..I think I know…maybe some of the money was used in targeting citizens who made the 911 calls about the drug crimes in their communities. Another part of the US taxpayers money, was maybe used to guard the Meth,Heroin,Cocaine, and pill operations, run the pick-ups of the cash and deliveries of “product”. Maybe there are more rat lines, and maybe some of those go across the Pond to the most unexpected of places.

Spygate powered by the Queen’s Privy Council. SERCO, MSM, 5G, the SCL, and Cambridge Analytica and more all under this control. Responsible for the deaths of millions of people over the last couple of decades.
They have stolen our patents and use this technology against us.They have controlled all the elections in over 60 countries. They have been using mind control psy ops and psychological warfare for decades to achieve their globalist agenda.
.
John McCain and is Institute is very much like the Clinton library and the Rockefeller foundation and the Ford foundation and the Clinton foundation and the Gates foundation and the Carnegie Mellon corporation. and Halliburton and Lockheed Martin and Raytheon and Boeing and GE and IBM and Microsoft and Facebook and Google and Amazon and YouTube and Twitter and Paypal and MSM.
.

Now, listen to researchers Douglas Gabriel and Michael McKibben describe what they found in the “mines” and what it means to every citizen on this planet. Citizen around the world must stand ground to protect the planet from these evil machinations. Please do what you can to educate and enlighten patriots in your country about this horrific plan to enslave all of humanity by these sub-human sociopaths.

PROTECT YOUR NATIONAL BORDERS and STOP 5G. These two strategies alone will do much to stop Pattie’s diabolical plans.