Jun 18, 2018 08:53:48 AM – It is the Democrats fault for being weak and ineffective with Boarder Security and Crime. Tell them to start thinking about the people devastated by Crime coming from illegal immigration. Change the laws!

Jun 18, 2018 08:50:40 AM – Children are being used by some of the worst criminals on earth as a means to enter our country. Has anyone been looking at the Crime taking place south of the border. It is historic, with some countries the most dangerous places in the world. Not going to happen in the U.S.

Jun 18, 2018 08:02:43 AM – The people of Germany are turning against their leadership as migration is rocking the already tenuous Berlin coalition. Crime in Germany is way up. Big mistake made all over Europe in allowing millions of people in who have so strongly and violently changed their culture!

Jun 18, 2018 07:46:07 AM – Why don’t the Democrats give us the votes to fix the world’s worst immigration laws? Where is the outcry for the killings and crime being caused by gangs and thugs, including MS-13, coming into our country illegally?

Jun 17, 2018 08:03:52 PM – “The highest level of bias I’ve ever witnessed in any law enforcement officer.” Trey Gowdy on the FBI’s own, Peter Strzok. Also remember that they all worked for Slippery James Comey and that Comey is best friends with Robert Mueller. A really sick deal, isn’t it?

Jun 17, 2018 07:49:01 PM – The Democrats should get together with their Republican counterparts and work something out on Border Security & Safety. Don’t wait until after the election because you are going to lose!

Jun 17, 2018 07:25:53 PM – Why was the FBI giving so much information to the Fake News Media. They are not supposed to be doing that, and knowing the enemy of the people Fake News, they put their own spin on it – truth doesn’t matter to them!

Jun 17, 2018 09:37:03 AM – RT @realDonaldTrump: The IG Report totally destroys James Comey and all of his minions including the great lovers, Peter Strzok and Lisa Page, who started the disgraceful Witch Hunt against so many innocent people. It will go down as a dark and dangerous period in American History!

Jun 17, 2018 09:36:44 AM – RT @realDonaldTrump: My supporters are the smartest, strongest, most hard working and most loyal that we have seen in our countries history. It is a beautiful thing to watch as we win elections and gather support from all over the country. As we get stronger, so does our country. Best numbers ever!

Jun 17, 2018 09:36:35 AM – RT @realDonaldTrump: Democrats can fix their forced family breakup at the Border by working with Republicans on new legislation, for a change! This is why we need more Republicans elected in November. Democrats are good at only three things, High Taxes, High Crime and Obstruction. Sad!

Jun 17, 2018 09:36:08 AM – RT @realDonaldTrump: I’ve had to beat 17 very talented people including the Bush Dynasty, then I had to beat the Clinton Dynasty, and now I have to beat a phony Witch Hunt and all of the dishonest people covered in the IG Report…and never forget the Fake News Media. It never ends!

Jun 17, 2018 08:26:28 AM – Washington Post employees want to go on strike because Bezos isn’t paying them enough. I think a really long strike would be a great idea. Employees would get more money and we would get rid of Fake News for an extended period of time! Is @WaPo a registered lobbyist?

Jun 17, 2018 08:01:06 AM – The denuclearization deal with North Korea is being praised and celebrated all over Asia. They are so happy! Over here, in our country, some people would rather see this historic deal fail than give Trump a win, even if it does save potentially millions & millions of lives!

Jun 17, 2018 07:48:43 AM – Holding back the “war games” during the negotiations was my request because they are VERY EXPENSIVE and set a bad light during a good faith negotiation. Also, quite provocative. Can start up immediately if talks break down, which I hope will not happen!

Jun 17, 2018 07:40:02 AM – Funny how the Fake News, in a coordinated effort with each other, likes to say I gave sooo much to North Korea because I “met.” That’s because that’s all they have to disparage! We got so much for peace in the world, & more is being added in finals. Even got our hostages/remains!

Jun 17, 2018 07:31:46 AM – Daniel Henninger of The Wall Street Journal: “This IG Report makes it clear, as did Rod Rosenstein’s memo, that Trump was absolutely justified, unquestionably justified, in firing Jim Comey. So I think the Mueller Investigation is on pretty weak grounds right now.” Witch Hunt!

Jun 17, 2018 06:52:40 AM – Chuck Schumer said “the Summit was what the Texans call all cattle and no hat.” Thank you Chuck, but are you sure you got that right? No more nuclear testing or rockets flying all over the place, blew up launch sites. Hostages already back, hero remains coming home & much more! 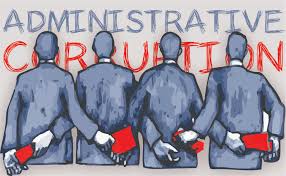 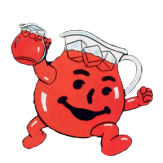 Why the Kool-aid reference?

The media is saying now that we are all part of a Trump Cult.

Let’s continue to grow the Trump Cult of Winning and watch the MSM talking heads explode. Thanks for the bead, A4T whitewindwoman. Notice how all the talking heads are using the same “talking points”. Seems like THEY are in a cult!

Note to Mark from AIM: Yep, Mark, we know the difference between a Globalist and Patriot. It has nothing to do with being a Democrat or Republican. We want candidates that put America first. Period. No compromises. 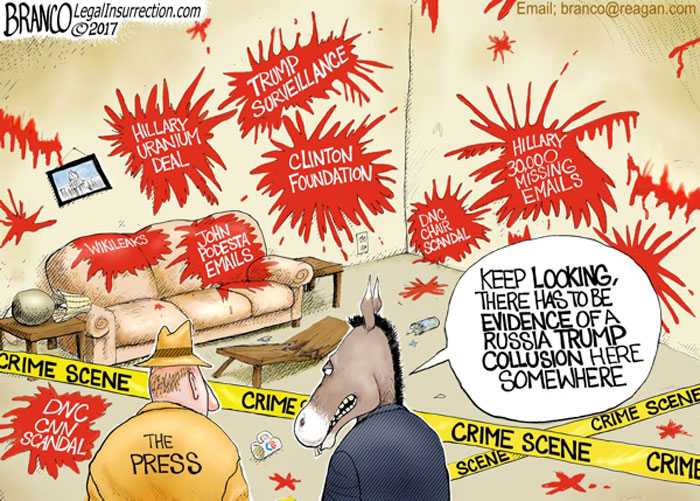 You can also access tweet decodes using our app –  ‘American Intelligence Media’ on Apple and Google Play. Once the app is downloaded, look under the Starship icon for the tweet decode link.