Citizens launch their own OCTOBER SURPRISE

This petition was filed at the Supreme Court on October 29, 2018. We have been told by fellow Conclave member, Christopher Earl Strunk, that Chief Justice John Roberts accepted the petition. When we get a number for the case, we will put it below. In the meantime, the best way to view the document is to open it as a PDF. Your job is to push this document all over the world and make this the most-watched court case in American history.

All eyes on Kavanaugh. Will he protect the SES or not?

And what about Justice Roberts who had clear conflicts of interest when he ruled in the Leader v Facebook case? Will he rule in the favor of America or his personal financial interests, his adopted children, and globalist handlers?

Get the popcorn. Things are going to get very interesting now and the American Intelligence Media audience knows the players, the motives, and the connections.

….and think about the members of the Supreme Court. How many of them will have HUGE conflicts of interest in ruling on this case? 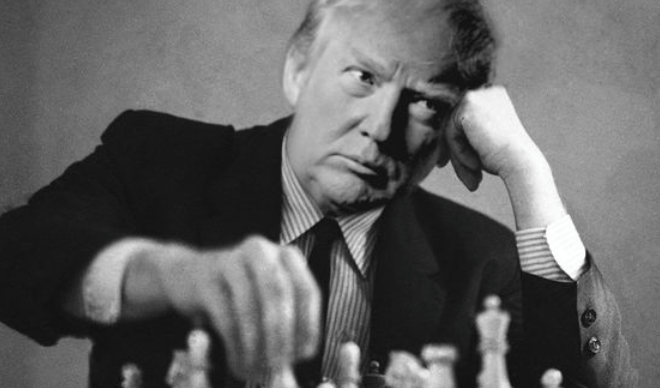 In case any of you folks want to keep an eye on things. Here is who accepted delivery

2 thoughts on “Citizens launch their own OCTOBER SURPRISE”