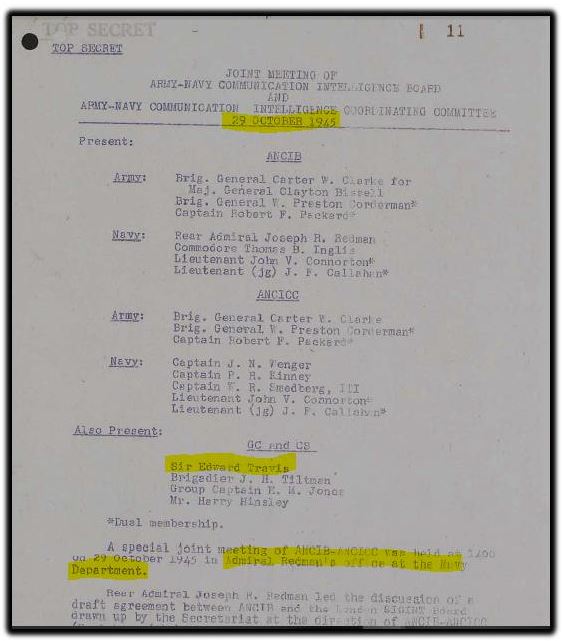 GCHQ was originally established after the First World War as the Government Code and Cypher School (GC&CS) and was known under that name until 1946. During the Second World War it was located at Bletchley Park, where it was responsible for breaking of the German Enigma codes. There are two main components of the GCHQ, the Composite Signals Organisation (CSO), which is responsible for gathering information, and the National Cyber Security Centre (NCSC), which is responsible for securing the UK’s own communications.

The Joint Technical Language Service (JTLS) is a small department and cross-government resource responsible for mainly technical language support and translation and interpreting services across government departments. It is co-located with GCHQ for administrative purposes.