Bad a** Trump is destroying globalism

Dec 9, 2018 08:53:30 AM – Leakin’ James Comey must have set a record for who lied the most to Congress in one day. His Friday testimony was so untruthful! This whole deal is a Rigged Fraud headed up by dishonest people who would do anything so that I could not become President. They are now exposed!

Dec 8, 2018 06:31:15 PM – It was my honor to attend today’s #ArmyNavyGame in Philadelphia. A GREAT game played all around by our HEROES. Congratulations @ArmyWP_Football on the win! https://t.co/WDLkM6VE2T

Dec 8, 2018 01:58:13 PM – Watched Da Nang Dick Blumenthal on television spewing facts almost as accurate as his bravery in Vietnam (which he never saw). As the bullets whizzed by Da Nang Dicks head, as he was saving soldiers….

Dec 8, 2018 12:22:32 PM – Very sad day & night in Paris. Maybe it’s time to end the ridiculous and extremely expensive Paris Agreement and return money back to the people in the form of lower taxes? The U.S. was way ahead of the curve on that and the only major country where emissions went down last year!

Dec 8, 2018 11:01:39 AM – “This is collusion illusion, there is no smoking gun here. At this late date, after all that we have gone through, after millions have been spent, we have no Russian Collusion. There is nothing impeachable here.” @GeraldoRivera Time for the Witch Hunt to END!

Dec 8, 2018 09:19:31 AM – I am pleased to announce my nomination of four-star General Mark Milley, Chief of Staff of the United States Army – as the Chairman of the Joint Chiefs of Staff, replacing General Joe Dunford, who will be retiring….

Dec 8, 2018 07:34:04 AM – The Paris Agreement isn’t working out so well for Paris. Protests and riots all over France. People do not want to pay large sums of money, much to third world countries (that are questionably run), in order to maybe protect the environment. Chanting “We Want Trump!” Love France.

Dec 7, 2018 04:49:01 PM – It is being reported that Leakin’ James Comey was told by Department of Justice attorneys not to answer the most important questions. Total bias and corruption at the highest levels of previous Administration. Force him to answer the questions under oath! 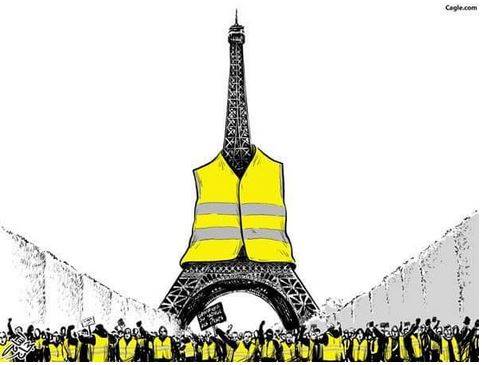 Do you hear the people sing? – Les Miserables 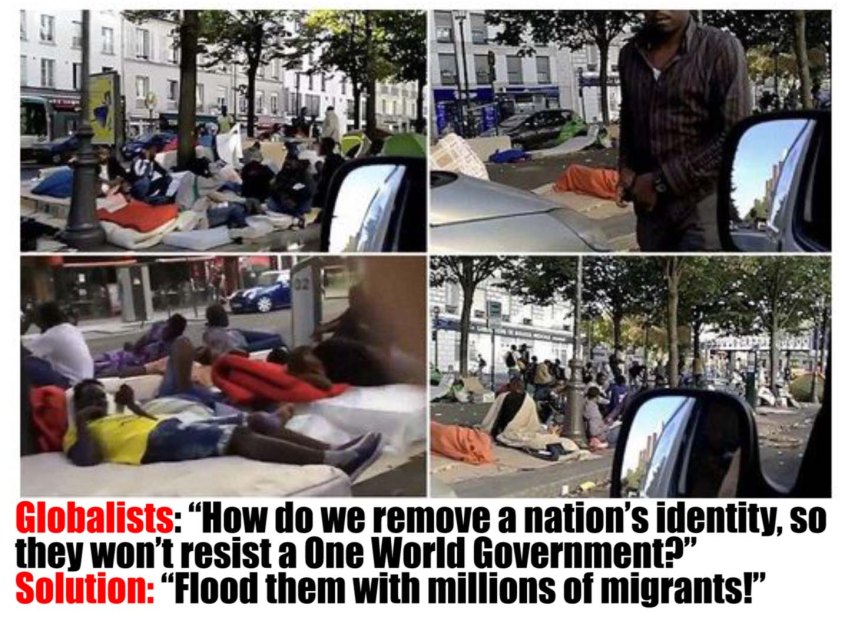 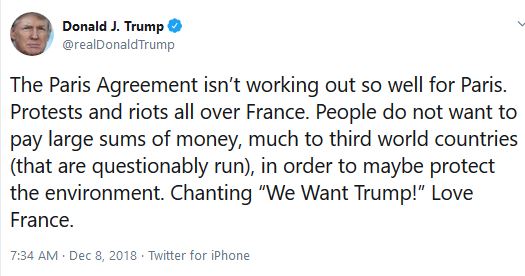 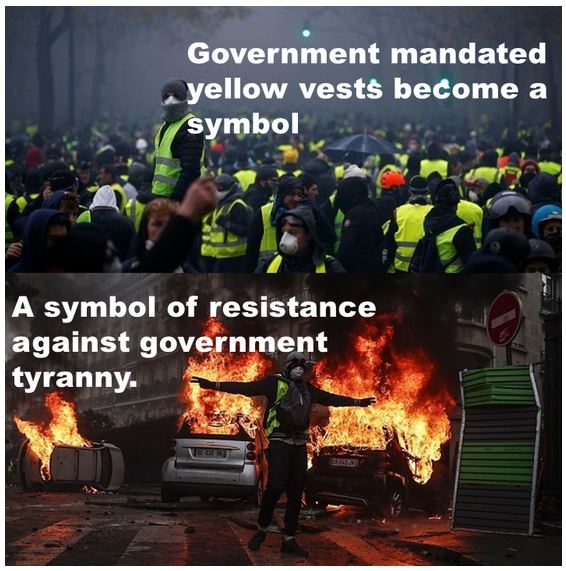 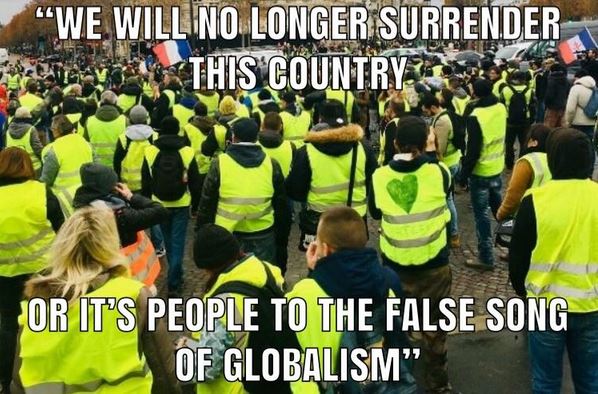 This world revolution will remove all vestiges of globalism off the face of the earth so that THE PEOPLE can live in peace and prosperity as a world full of beautiful nations with great borders. We know that there are plenty of free energy technologies that are being suppressed so that the elite can keep the people of Earth controlled with their fake, phony fiat petro dollars. We know about your pedophilia, off shore accounts, encryption keys, and dirty deals – from the Queen to the Vatican. You had over 2,000 years to make it work. Now move on. It’s our turn. 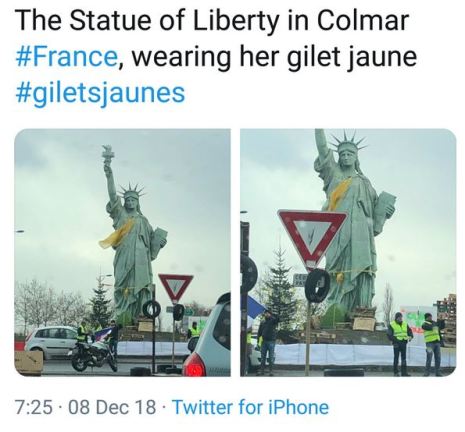 What is Your Price?

Shout out to AIM Cat Matteo Salvini for an amazing rally today in Rome where he unified Italians against the forces of globalism. #IOCISONO CON MATTEO SALVINI (ROMA, 08.12.18). Thank you for showing the rest of Europe how to unify a nation against globalism.

What is Really Happening in France?