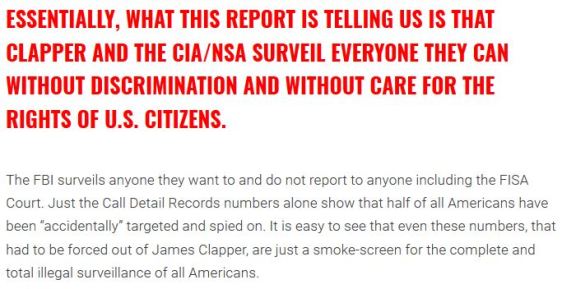 One Hundred and Seven (107) from Harvard, Stanford, Yale and Cambridge “disaggregator” sycophants redefining the U.S. Constitution as A New World Order of crony capitalism (fascism) that they control in secret.

How many Harvard, Stanford, Yale and Cambridge graduates does it take to corrupt global technology, commerce and government? At least four years of investigations conclude: Sixty-seven (67) from Harvard, eighteen (18) from Stanford, seventeen (17) from Yale and seven(7) from Cambridge.

Click here for a gallery in alphabetical order. The file is large so give the page a moment to upload.

Start this video at about 8:40 mark to hear the recording.