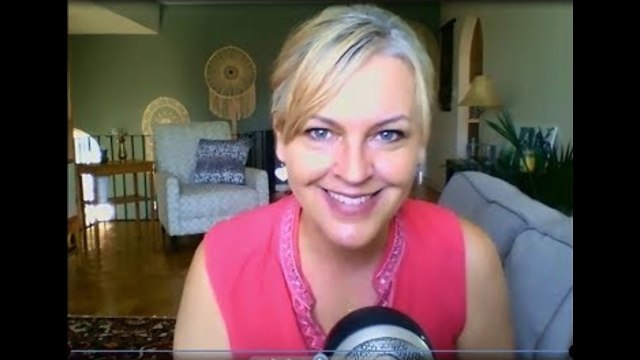 Was she there all along to protect the Crown Agents by entertaining you up to the point that you didn’t quite make the connection between the overthrow attempt of Donald Trump and the Privy Council? 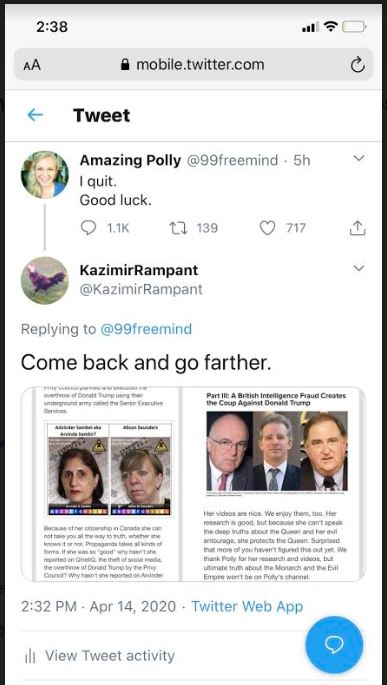 What prompted this tweet, inquiring minds wonder? It came just after we posted the info below on a Cat Report of April 14, 2020.

Tyla asks in Vaccine Wars, “What does it take for us to wake the world up and point to the city of London with the Queen as being ground zero for the invisible enemy?” I recommend that you consider enlisting Amazing Polly’s assistance, specifically, her presentation skills evidenced in her latest videos. I can see that AIM has an incredible story to tell, but the real question is “What type of delivery is needed for the information to be effectively absorbed, so that people feel prompted to take action to share the information.” I can only speak for myself, but Amazing Polly’s presentation is the best that I’ve seen – period. She introduces her presentation by starting with a picture of faces, with their names and what organization they belong to and how the organizations are linked. Then, she continues with details. Finally, she takes you back to the original picture and provides one with a summary. If the audience wants further details, she has links below her message.

Polly is a Canadian and can’t go all the way with truth. As a Canadian citizen she is a Commonwealth subject of the Batshit Queen. She can never report about the genocide activities of the British Imperial Empire or how the Privy Council planned and executed the overthrow of Donald Trump using their underground army called the Senior Executive Services. 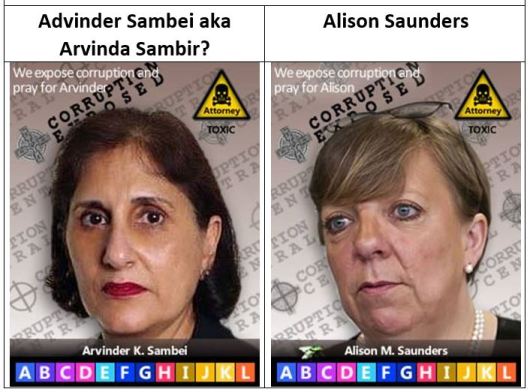 Because of her citizenship in Canada she can not take you all the way to truth, whether she knows it or not. Propaganda takes all kinds of forms. If she was so “good” why hasn’t she reported on QinetiQ, the theft of social media, the overthrow of Donald Trump by the Privy Council? Why hasn’t she reported on Arvinder Sambei, Alison Sanders and Robert Hannigan’s direct involvement in U.S. affairs from 9-11 to the current ones in trying to destroy America? Why is she mute on Pirbright, the Cobbett Hill Earth Station, Elizabeth Manningham-Buller, Richard Dearlove? 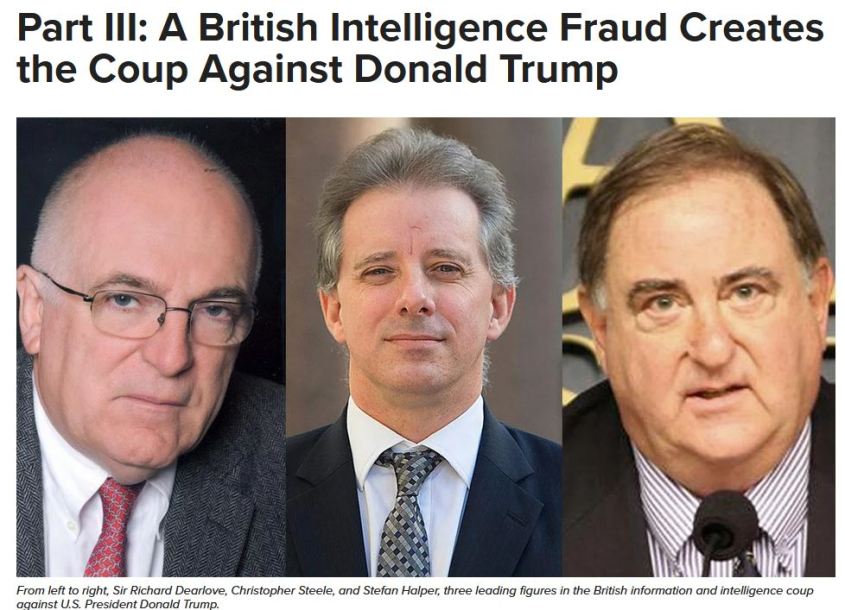 Her videos are nice. We enjoy them, too. Her research is good, but because she can’t speak the deep truths about the Queen and her evil entourage, she protects the Queen. Surprised that more of you haven’t figured this out yet. We thank Polly for her research and videos, but ultimate truth about the Monarch and the Evil Empire won’t be on Polly’s channel.