New Evidence of Foreign Government Meddling in 2016 Election Finally Uncovered — But it was from the UK – not Russia!

Based on information to date, the UK had more to do with interfering with the US 2016 Presidential election than Russia.  The Obama team and the Clinton campaign spied on the Trump Administration and used the entire government apparatus, including the CIA, FBI, the DOJ and others, to do so.  It appears, they also had help from the UK.

These crooks were willing to risk World War III with Russia rather than face a Trump Presidency.  This all leads to the question – What is so damn damning that these many individuals would go to such brazen lengths to remove President Trump from office?

SCL – A Very British Coup And Have Close Ties To Her Majesty’s Government. Digital Spy.

SCL Group is the parent company of Cambridge Analytica. They share directors and practise and are for all intents and purposes part of the same organisation. Between them they claim to have influenced over 200 elections in the world. 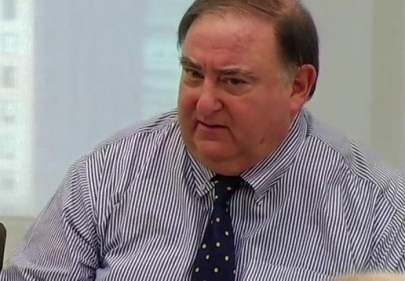 “I believe [Hillary] Clinton would be best for US-UK relations and for relations with the European Union. Clinton is well-known, deeply experienced and predictable. US-UK relations will remain steady regardless of the winner although Clinton will be less disruptive over time.”  ~ Stefan Halper

Obama’s ‘Spygate’ scandal has many twists, but how come no one’s talking about THIS one?

Does ‘SPYGATE’ Lead to London?

Notes from the Conclave: 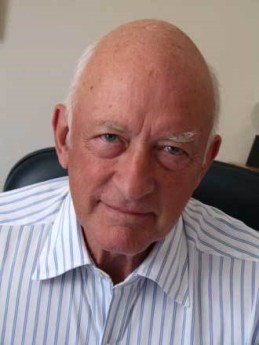 More coming, but here’s some bottom line stuff: The Agenda: Control of global communications for propaganda and brainwashing to control elections and “manage” populations

But here’s the proof from Companies House: 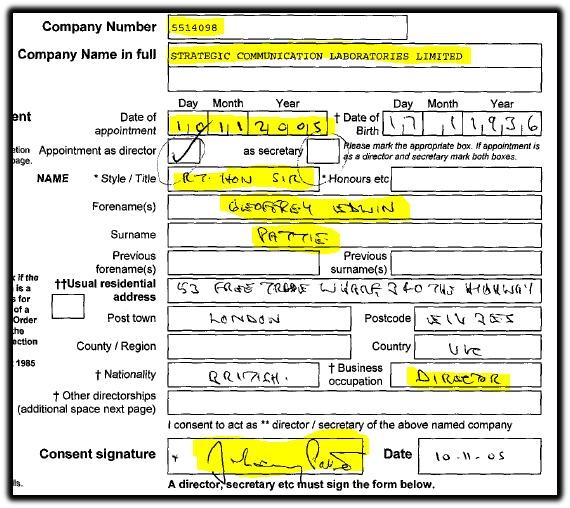