Lord Pirbright’s, Henry de Worms’s son of Baron Solomon de Worms, the “Court Jew” of the Austro-Hungarian Empire) land is the home of one of the oldest corporate biological weaponization facilities in England-the Pirbright Institute.

This land is contiguous with a military installation and a nefarious corporate satellite company that has K, Ku, and N Band access and advertises that it can essentially do anything you want done in broadcasting and satellites-“doublespeak” for space experiments.

The Pirbright Institute is the home of numerous animal-human coronavirus patents. Military, biological, and satellite broadcasting “experiments” continue the tradition of Henry de Worms and their banking family’s corporate interests in controlling all aspects of British Imperial empire building. Solomon de Worms had huge plantations in Ceylon where their corporate evil experiments where similar to the Rothschild’s fleecing of Africa with Cecil Rhodes. Resource fleecing and pharmaceutical experimentation on “natives” was simply “good business” to the fathers of what latter became Imperialistic globalism through the Empire Press Union’s plan of corporate hegemony.

To read more on the Pirbright Institute, read:

The pictures below show us that Cobbett’s Earth Hill Station has multiple underground satellite dishes which must be fed by tunnels that hide the real work that is going on with these large dish antennae. There is also clear evidence of microwave dishes that handle N Band transmissions that are usually used by the military, as well as large feed antenna in both the antenna fields (underground) and the “experimental” station. The station is quite large for so few above ground antenna.

If Cobbett does what it advertises, it must have underground facilities with NSA type gear that can broadcast and receive – pretty much anything (think “Five Eyes”). The giant tower in the station is anybody’s guess but looks like an early accelerator particle beam antenna. The large dish antennae could also focus energy to orbiting satellites or intercept any type of broadcast transmission. Thus, Cobbett Hill Earth Station looks like a corporate “military backed” organization. This is bolstered by the military base connected to it and the biological warfare labs of Pirbright Institute. 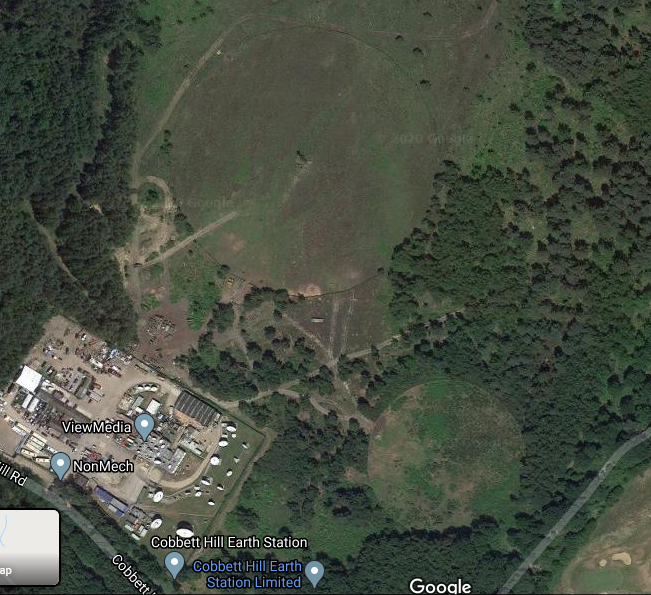 Here is a Google Earth map aerial link so that you can look around the area: 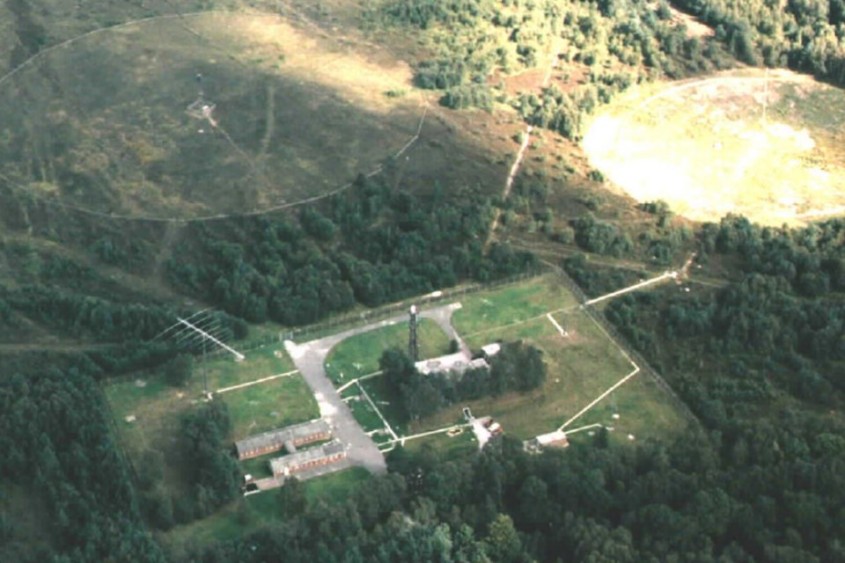 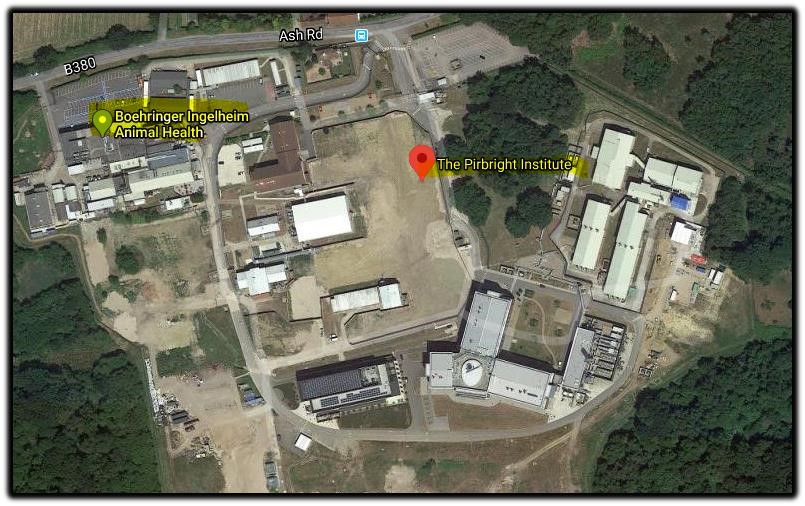 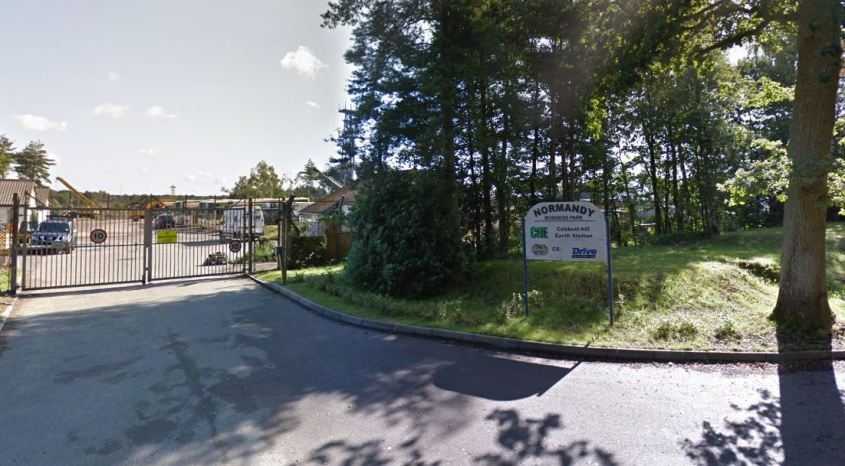 A related post that we made on this subject is inside the link below:

Info that we posted on today’s Cat Report on Henry deWorms that is referenced above:

Baron Henry de Worms (Lord Pirbright), under Sec. of State for the Colonies, approved the British South Africa Company handed to Cecil Rhodes. He also approved (didn’t interfere) the DeBeers deal with his Rothschild relatives. He ran cover for Rhodes in the Parliament. He also managed the affairs at the Patent Office concurrent with Nicholai Tesla filing his patents for wireless, free energy, etc. He managed and funded the Crown Agents worldwide. 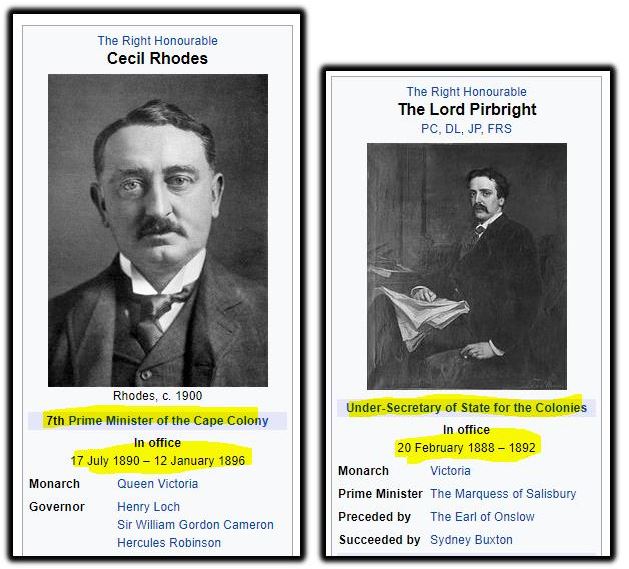 De Worms approved the DeBeers deal between Rhodes and his Rothschild relatives. 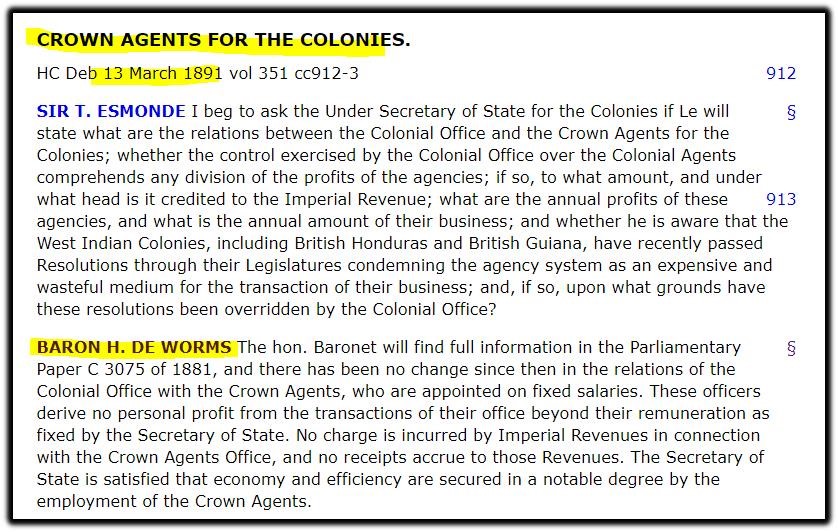 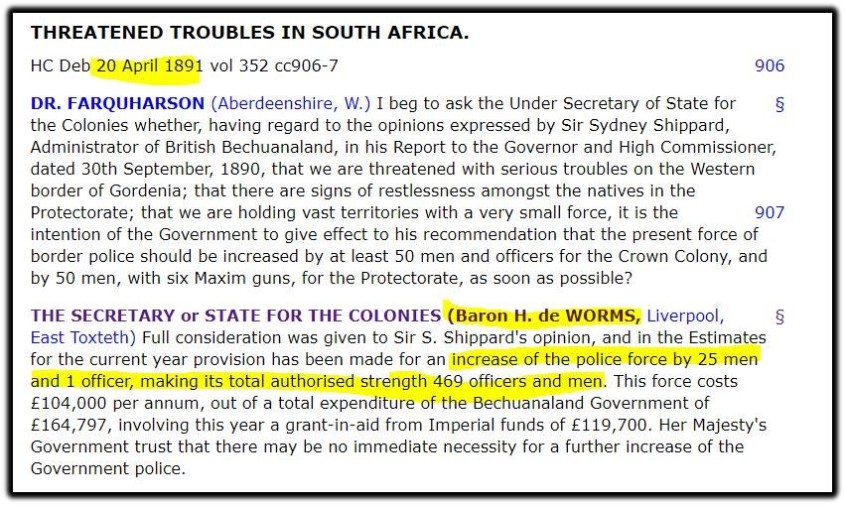 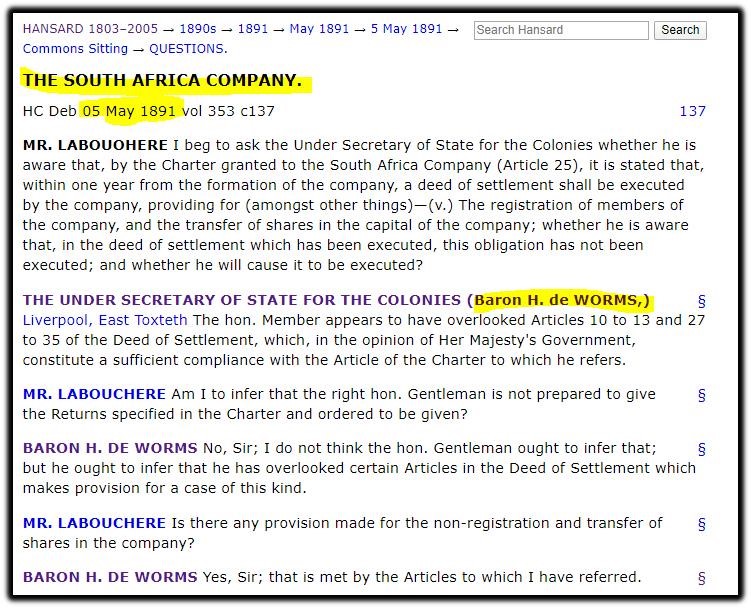 Proof De Worms was managing Cecil Rhodes from the outset 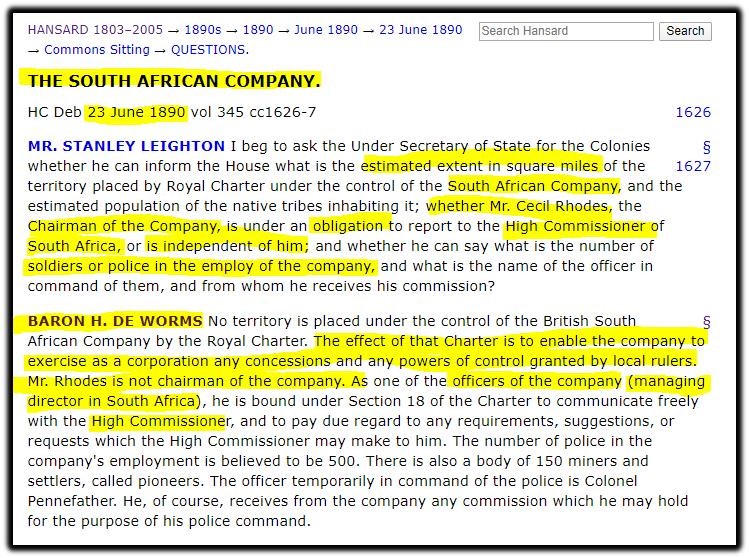 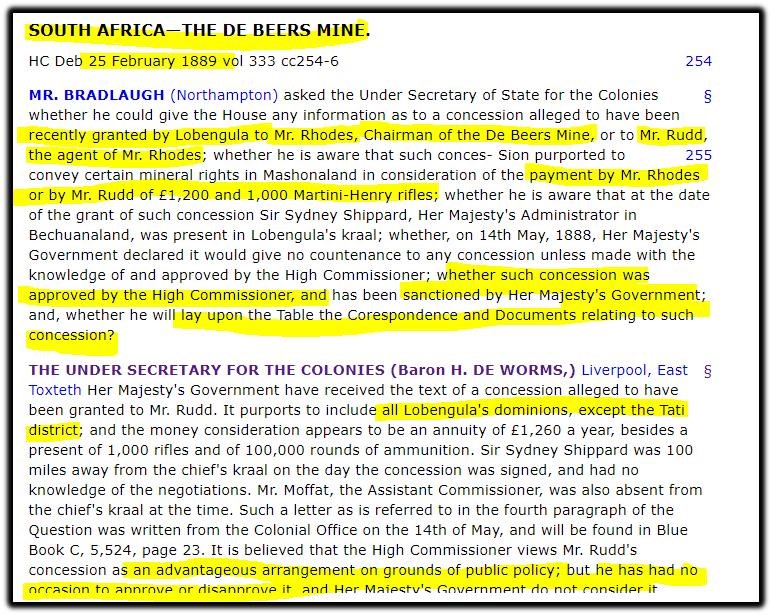 De Worms had charge of the UK Patent and Trademark Office – Right when Tesla was filing his many patents! Just like Geoffrey Pattie in 1995 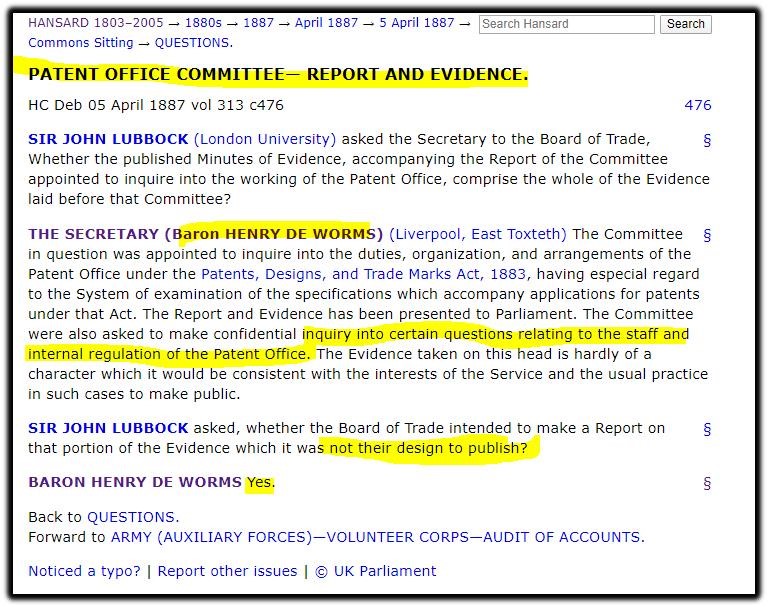 7 thoughts on “What is going on at Cobbett Hill Earth Station, U.K.?”