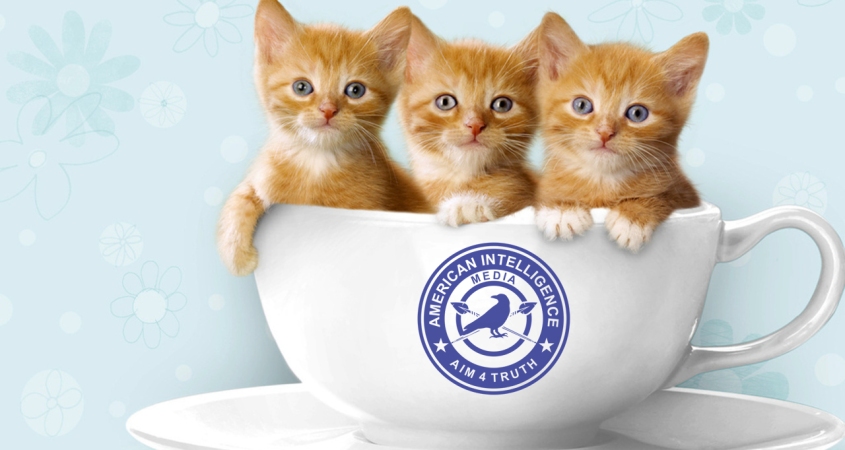 If you have found us from the YouTube video we just uploaded entitled “AIM Cats are Curious Kitties”, you might subscribe to this blog while you are here. This is where we post material that Big Brother Google – YouTube censors when patriots challenge their globalist narrative.

In the audio below, Betsy and Thomas of the American Intelligence Media explain how the Texas and Ohio false flags of August 3 and 4, 2019 were run. Same old same old…but at least our audience is enlightened about propaganda warfare.

If you need a refresher on false flags, read this important article:

Listen to the audio below:

Have you ever noticed that the DailyMail UK is always first on the scene to provide extensive photographic coverage of events like these? They post extensive articles even before U.S. based media have time to report on them. The reason is very simple: It is a BRITISH-TAVISTOCK PROPAGANDA outlet. Below is the article that they posted and which will give you an idea of some of the images Thomas describes in the audio.

Walmart gunman Patrick Crusius, 21, who went on 20-minute shooting spree with an AK-47 in El Paso, killing at least 20 and wounding 26, before surrendering to SWAT team – as police link ‘anti-Hispanic’ manifesto to shooter

Then… on queue… another shooting within a few hours.

Read about it from the propaganda DailyMail UK site:

White gunman dressed all in black and wearing body armor opens fire on patrons at a small bar in Dayton, Ohio, killing 9 and injuring 27 within ONE MINUTE in America’s second mass shooting in just 14 hours

The shooting aspect of the civil struggle has been raised a notch in the past few days. The Deep State Crown Agents are executing their asynchronous destabilization plan across America. All global aspects of this plan are in play, from North Korean rockets, Boris Johnson’s press releases regarding support for Zionism, China’s provocations in the Philippine Sea, press releases about Afghanistan withdrawal, fake tanker provocations in the straits of Hormuz, and now mass shootings by Tavistock zombie’s in the El Paso and Dayton. To the uninitiated, all of these events will appear random and disconnected. I only see a web of the ongoing deceit by the globalist’s agenda to destabilize the world so it can be reformatted according to the UN agenda…which is the British Crown one world agenda.