Trump slams the globalists flat to the mat

Oct 7, 2019 06:40:33 AM – The United States was supposed to be in Syria for 30 days, that was many years ago. We stayed and got deeper and deeper into battle with no aim in sight. When I arrived in Washington, ISIS was running rampant in the area. We quickly defeated 100% of the ISIS Caliphate,…..

Oct 7, 2019 06:40:34 AM – ….including capturing thousands of ISIS fighters, mostly from Europe. But Europe did not want them back, they said you keep them USA! I said “NO, we did you a great favor and now you want us to hold them in U.S. prisons at tremendous cost. They are yours for trials.” They…..

Oct 7, 2019 06:40:35 AM – ….almost 3 years, but it is time for us to get out of these ridiculous Endless Wars, many of them tribal, and bring our soldiers home. WE WILL FIGHT WHERE IT IS TO OUR BENEFIT, AND ONLY FIGHT TO WIN. Turkey, Europe, Syria, Iran, Iraq, Russia and the Kurds will now have to…..

Oct 7, 2019 06:40:36 AM – …figure the situation out, and what they want to do with the captured ISIS fighters in their “neighborhood.” They all hate ISIS, have been enemies for years. We are 7000 miles away and will crush ISIS again if they come anywhere near us! 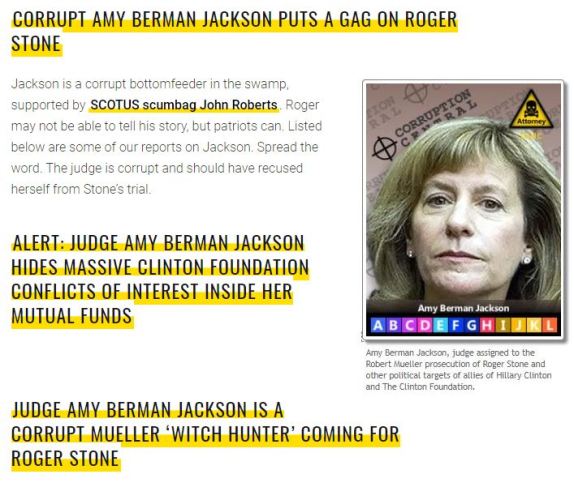 So where are Obama’s records? All presidents are required to preserve records. Obama uses the excuse that he has still not built his presidential library and his records are “in storage”. This is bullsh*t, patriots. These records belong to the American people, not to the individual Barry Soetoro Barack Obama. 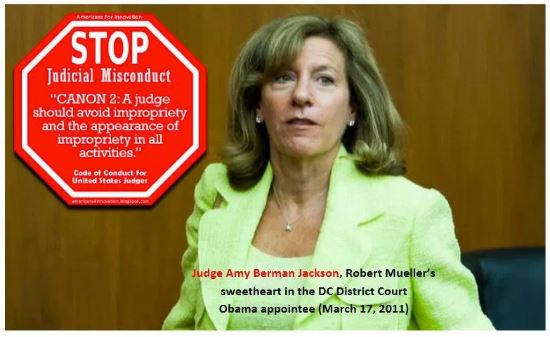 AIM Patriots Leo Zagami and John Barnwell are on fire! Great discussion whether you watch the screen or not.

Is this Society Going Beyond full Libtard? with Leo Zagami & John Barnwell 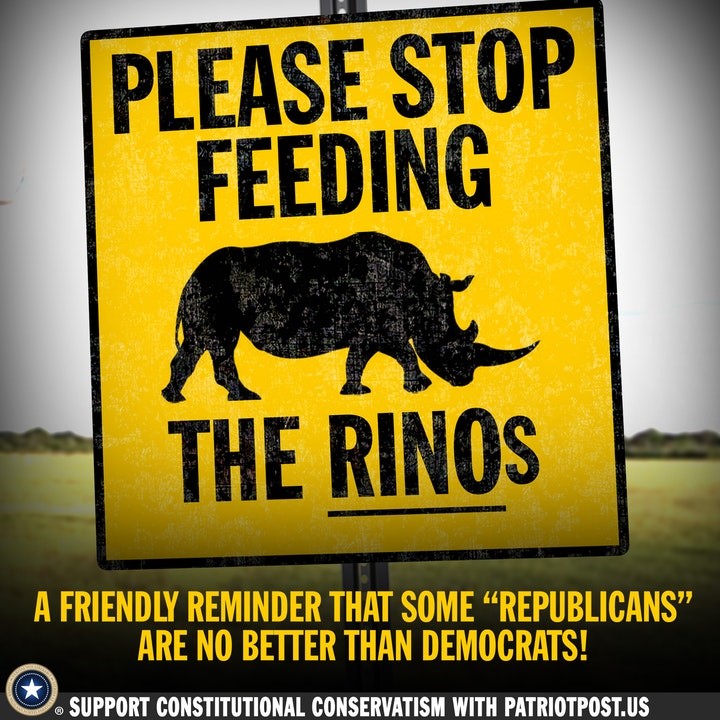 Join Us for Betsy Ross Saturdays

Who is advising the President on the safety of 5G? Patriots, we must continue educating and enlightening citizens around the world about DEADLY 5G. We especially need to provide this education to the Executive Office.

We can’t imagine that Donald Trump is advocating this horrific technology (that is still untested on humans for long term effect) on the American people. Countries all over the world are resisting.

Each one of you, please get a campaign going in your circle of influence to educate POTUS on the harm of 5G.

Internet of Things: Fascism by Another Name. Powered by 5G 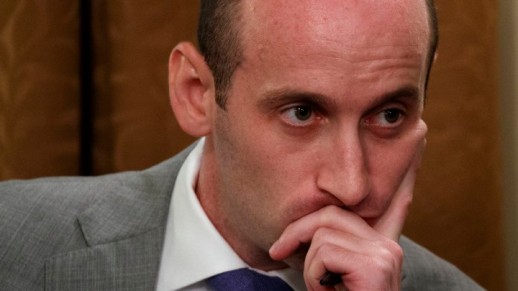 “The deep state is a collection of permanent bureaucrats enmeshed inside the federal government who can’t be fired or removed — at least historically, have not been able to

be — because of misguided civil service laws. They believe they know better than you, and your listeners, and the voters how the country ought to be run. At this moment in time, the deep state has a knife aimed at the heart of American democracy, and that’s what you’re seeing playing across your TV screens and newspapers pages and online, with these so-called whistleblowers, who are, of course, in fact, angry hate-filled rage-driven bureaucrats determined to take down the President of the United States and illicitly and improperly using the Whistleblower Protection Act in order to effectuate their designs.” Source

It has a name, Patriot Miller. It is called the Senior Executive Service. Time to put light and truth on this Obama stay-behind army that is obstructing the will of the people. Time to name it. Isolate it. Destroy it. Time to let folks know what they all have in common – membership in the SES and/or Pilgrims Society – the domestic enemy within our Washington bureaucracy that actually work for the evil British Empire.

This is an information war. YOU are an INFORMATION WARRIOR. 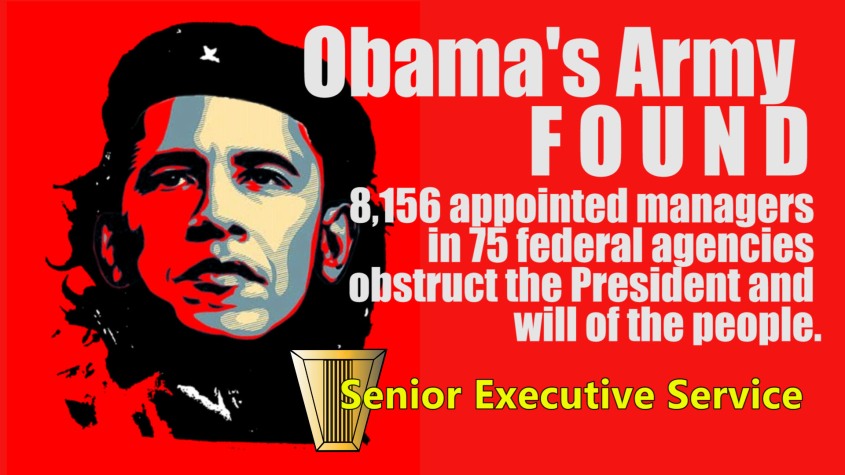 2 thoughts on “Trump slams them flat to the mat”