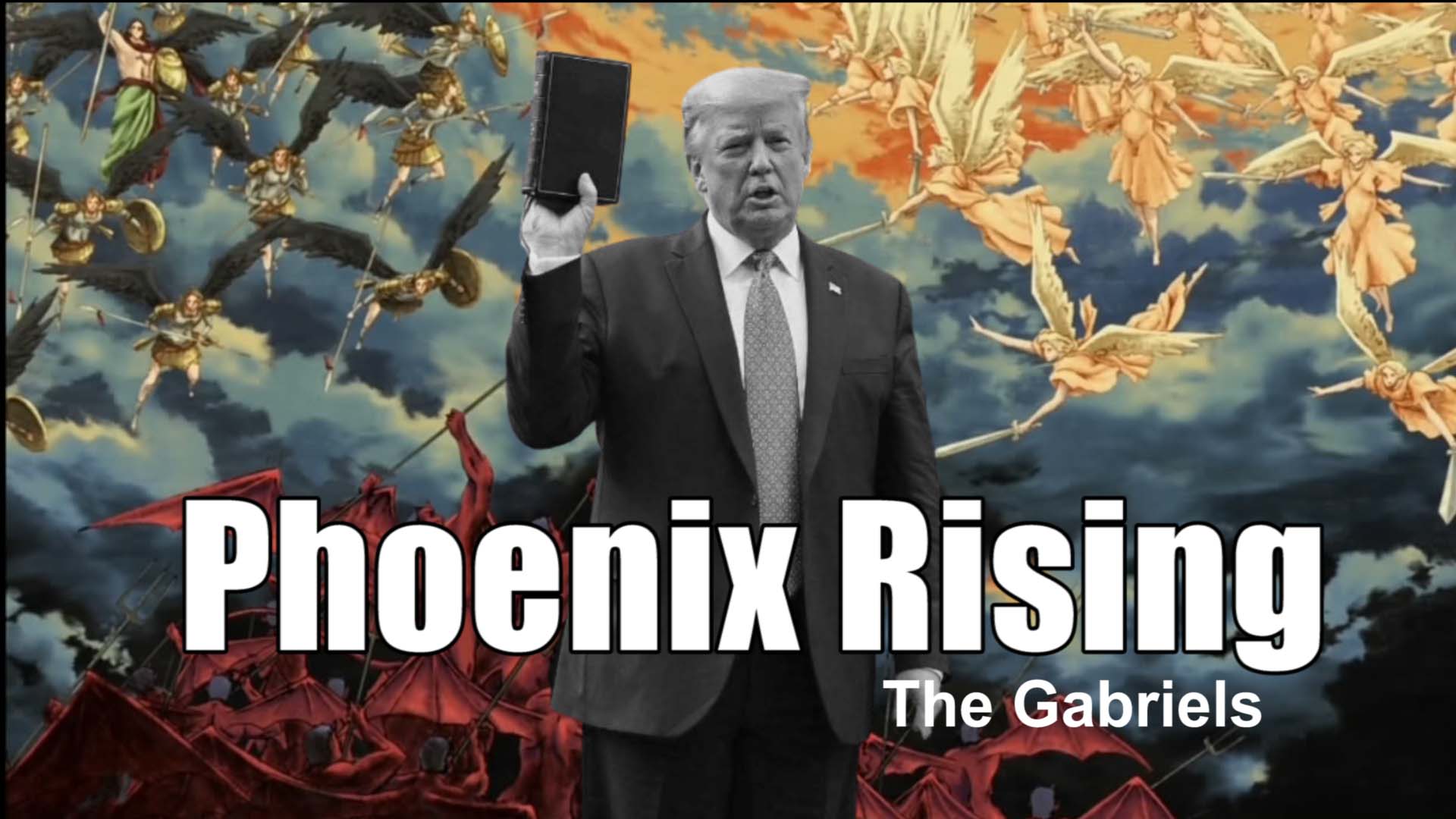 Climate alarmist are out in force these days. A great solution to all this climate change stuff (whether real or imagined) is THORIUM. Continue to educate your social network about the element in the periodic table that the PILGRIMS SOCIETY do not want you to know about.

Climate change alarmists are pushing for a change in vocabulary to scare people into taking global warming more seriously, starting with terms like “global meltdown” and “climate collapse.”  Read all about it.

Information warriors, let’s do a better job explaining to these alarmists that we have a great solution to their climate concerns – THORIUM. Read all about it in this information-dense headline below:

There is abundant energy for everyone on earth

While we are waiting for uranium reactors to be converted to thorium and for safe, environmentally-friendly thorium plants to be built everywhere in the world, get your family interested in alternative fossil fuel engines by building your own GEET home unit.

Ready to learn more about GEET? Send us your videos and/or pictures of your home unit. We would love to share your story with others who might need a bit of encouragement.

“Former Secretary of State John Kerry on Saturday announced the launch “World War Zero,” a star-studded coalition of former heads of state and Hollywood figures dedicated to advocating for solutions to climate change.

Their chief objective is to mobilize resources to tackle global warming in a way akin to the Western allies in World War II.” Read all about it and then send this meme to them and ask them WHAT ABOUT THORIUM!?

Here is a picture sent to us by an AIM Patriot who ran into two other ‘Stand Up for Betsy Ross’ patriots this weekend. They don’t know each other, but were thrilled to spot some kindred spirits in this crazy world. This is an information war. These are information warriors, spreading the good word, the GOSPEL OF TRUTH, in their community.

How can you show support of this world-wide movement to bring REAL peace and prosperity to our planet by overthrowing the same old enemy we have all been fighting for centuries – the evil British Empire?

Patriots, we are redpilling Rush Limbaugh because he still hasn’t figured out where all of his Betsy Ross t-shirt sales are coming from. At some point, he will wake up, too. Wink.

Let’s all help him because he has a huge patriot audience around the world! Yes, we confess. We are using Jesuit infiltration tactics (smile) to snag a greater market share of patriots that can help us educate and enlighten others. It’s a patriot recruiting effort.

EVERY SATURDAY:Make it a point to wear your Betsy Ross shirt in public on Saturdays, wherever your country is. Show our world wide solidarity.

We are the silent majority. We love God, country, family, and especially the babies. We stand united in our peaceful practice of obstructing all advances of globalism in our nations.

Spread the word. Organize. Save the world.

Put your order in today and keep blowing Rush Limbaugh’s mind. Make sure your friends and family are on board, too. All the proceeds go to charity, unlike other websites offering similar products, so it’s like having Rush do all the work to get our ‘team uniforms’ distributed world-wide, while giving the profits to patriots.

BTW. When the Great Info War has been won, we are all meeting at the Trump Hotel in D.C. for a Conclave-sponsored cappuccino and cheesecake victory celebration.

Rush Limbaugh joined the Betsy Ross “First Flag” movement and was happy to see American patriots love their flag like Marines raising the U. S. Flag over Iwo Jima. Citizen journalists are patriots who fight for TRUTH every day, whether as journalists like Thomas Paine or meme creators like Betsy Ross. It was Betsy’s meme that the colonists rallied around as the symbol of American independence. Those first American patriots put it all on the line for truth and freedom, just like modern citizen journalists who are proudly raising the flag.

The_Donald on Redditt has given a good foothold to plant the flag-pole as Rush Limbaugh and Sundance at the Conservative Treehouse are raising the original First Flag to its upright position, reinstating the intentions of the first American rebels and displaying the political union of the Original 13 Colonies. Thomas Paine and Betsy Ross (American Intelligence Media) honor the flag and are ready for the war of independence from British tyranny. They have invited patriots around the world to join them in the pursuit of global peace and prosperity, freedom and liberty.

The “fake news” media is in ashes and shambles on the ground due to their continuous lies, propaganda, and deceit spewed on moral and decent people everywhere who reject their falsehoods and evil.

The opposition party’s fake news machines are spent, broken, and crumbled into a trash-heap of garbage.

These “major media corporations” knowingly defile American freedoms and “truth in broadcasting” as a comprehensive form of yellow journalism and media-controlled political spin. The false narratives and post-truth news reporting has lost the interest of Americans who have turned off their broadcasts of continuous lies and fixed their gaze on the patriotism of Betsy Ross and her original American meme. This one image, above all others, represents the new American Revolution that is being waged right now in the Great Information War battlefield.

Keep your eye on the prize of American patriotism, freedom, and the civil liberties our ancestors fought so hard to win for the sake of their children. We honor their indomitable spirit and have not forgotten their original ideas or personal sacrifices.

Trump is crushing globalism, but you wouldn’t know it if you listened to fake Fox News. Let Betsy and Thomas explain the wins. They are YUGE.